Minor to be charged for dismembered fetus found 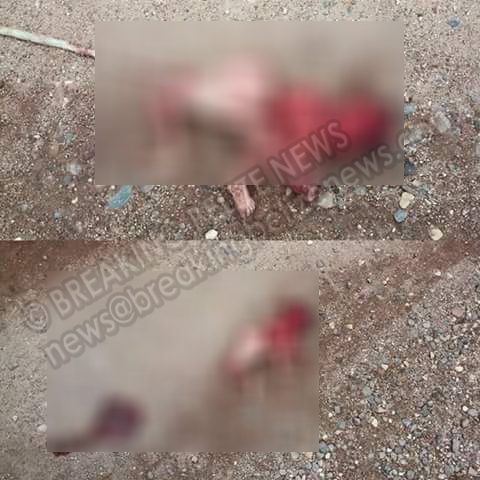 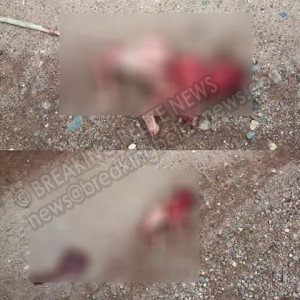 By BBN Staff: After the shocking news of a fetus being found by a dog in Dangriga broke last Thursday, a thorough investigation was launched by that municipality’s police formation, which has led to the discovery that a minor was responsible for this horrific incident.

According to reports, it is expected that the minor and an accomplice will be criminally charged for aborting the fetus, estimated to have been around its seventh month of development at the time and was wrapped in an old piece of cloth then thrown into an abandoned, bushy lot in the Benguche area.

Due to the fact that she is a minor, a name for the would-be mother cannot be released but at this time, police are being advised on how to handle the case by the Director of Public Prosecutions.

For context, the fetus was found by a dog who escaped from its yard in the area and brought it onto the street where two persons saw the dismembered unborn child and reported it to the police.