Could a third-party ever win an election in Belize? 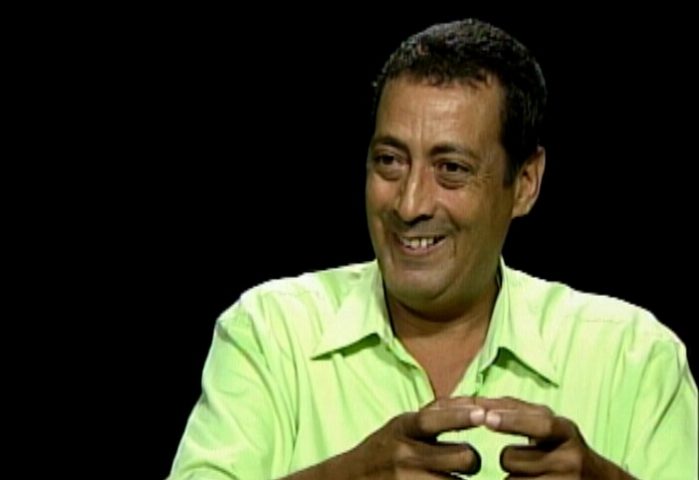 By BBN Staff: The political landscape in Belize, like many other places in the world, is dominated by a two-party democratic system where the two major parties exchange power back and forth as citizens grow weary of one and restores the other to office. 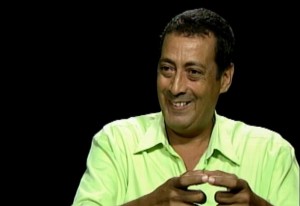 In the 35 years of Belize’s independence the People’s United Party (PUP) and the United Democratic Party (UDP) have each held government office for 17 years. During that time, popular public consensus is that both parties have been plagued by the same problems, mainly corruption and nepotism.

Philip Goldson, one of the founders of this nation and a storied founding member of both major parties in Belize, had seen the inner working of both parties and grew weary of what had become the norm in Belizean politics. He charged that the PUP and UDP had hijacked politics in Belize for themselves and pledged to fight Belize’s cause. In 1992, Goldson charged that Belizean government had become nothing more than a “two-horse race” and that a third party was necessary to bring balance to the political system.

“The time to save your country is before you lose it,” he was known to say.

In the time since then, however, the third party movement in Belize has made very little stride and has garnered very little support. The two-party system and the two parties at the helm have thrived off public dependency, vote-buying, political victimization, corruption, nepotism, crony-ism and sycophancy. Yet, somehow, Belizeans allow this system to continue and perhaps encourage it more so than the politicians who engage in this behavior by accepting and soliciting handouts rather than demanding accountability and opportunities.

Whatever the case may be, third parties have had a hard time tapping into the support reserved for the red and blue machines. Third-parties usually lack the mass appeal and the resources (and by resources of course we mean money to put in the hands of voters or the means to perform favors for certain supporters). Many people, especially those in the established powers, believe that the third party movement will never be able to sit at the table unless it is able to play the same kind of game that the major parties know all too well.

This past election cycle, however, was historic in many regards. Obviously the UDP won a third consecutive term and the PUP’s problems compounded, caused by infighting and bickering. The PUP lost its third consecutive election and was forced to call a convention to elect a new leader. That saga is still unfolding. In this time, though, several third-party movements came together and amalgamated to form one unified banner.

Former members of the Vision Inspired by the People (VIP), the People’s National Party (BNP) and the Belize Unity Alliance (BUA) organized under the name of the Belize Progressive Party (BPP). The party was formed just weeks before last November’s election. The party was even still recruiting candidates the week before the election, yet, against all odds the party managed to present a 24 candidate slate.

And though the party didn’t win any seats, nor did it come close, the emergence of the BPP proved several things. For one, it proved that there are a number of voters that are willing to support an organized alternative party. The BPP was able to campaign, probably more aggressively, than any other independent party in Belize’s history with the use of constant radio and television ads as well as party flags hung up on lamp posts around various constituencies. The party relied on party members pooling resources but it was also able to gain private sector support.

The BPP was able to raise an unprecedented amount of campaign financing from the private sector for a third-party in a short-span of weeks. This has encouraged the party to continue establishing itself as a viable alternative to the UDP and PUP. Just recently the BPP opened its headquarters at the corner of Partridge and Vernon Streets in Belize City, putting down a 10 year lease on the property, indicating it is in it for the long haul.

The other thing the BPP proved in this last election, is that third-party candidates moving forward could play a role in disrupting tightly contested races. In the November 2015 election there were five races where the absence of a BPP candidate could have caused the decision to swing.

Many would be quick to write off the numbers but the party believes if it continues to put pressure on the government and the opposition it will be able to establish itself as a viable option, capable of wining one or more seats in future elections.

The BPP has been consistent in its criticism of the government on a number of topics including the economy, the Guatemalan dispute and many other issues which have surfaced in recent months. And while the PUP has struggled to regroup and shake its negative image of a broken party, the BPP has seized the opportunity to offer possible solutions on a number of issues, outlining its strategies and policies clearly.

Still, the elephant in the room remains resources…financial resources. The hard, cold reality is that in Belize to play with the big boys the party will need to get its feet wet. This doesn’t necessarily mean that the BPP will need to sacrifice its standards but it will certainly need to get even more aggressive to build a mass public following and even then it would take years to break the public two-party mentality.

So can a third-party win an election in Belize? That remains to be seen but the BPP have certainly planted its feet on the ground and has a lot of work to do if it intends to be considered a viable entity in Belizean politics. Instances of third-parties winning elections around the world are very rare, but maybe…just maybe Belize is reaching a point where the public would collectively reject the established powers that be, seeing how little development has been afforded to the country under the new age colonial masters and try something new.