Belizeans detained in Mexico for contraband 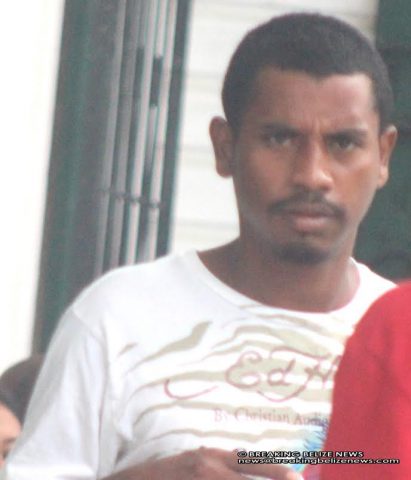 By Aaron Humes: Was a Cayo businessman taken in by a friend who wanted him to transport groceries to his female partner, among which marijuana was hidden? 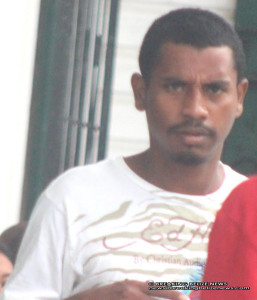 That is the explanation of 28 year old Jeffrey Navarrete, who appeared before Chief Magistrate Ann-Marie Smith this morning.

Police discovered just over a pound of marijuana hidden inside a black plastic bag which contained groceries including a box of corn flakes. The weed was wrapped up inside a transparent bag.

Navarrete tried to plead guilty with an explanation, which was that while heading to Belize City on the bus to sell a property, he met a friend who asked him the favour.

Police stopped the bus in Sandhill and picked up Navarrete there, but he says that he did not know there was marijuana in the cornflakes, and if he did, he would not have taken it or would have handed it over to police when they asked him to declare his bags for search.

At the time of the bust he offered to take police to the man but they refused to listen to him. Navarette changed his plea to not guilty and met bail of 500 dollars. He returns to court in June.