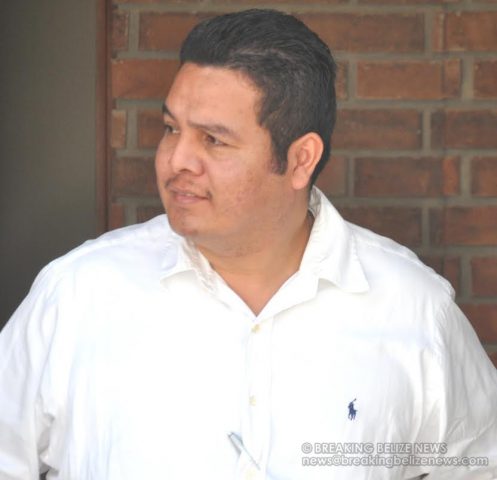 By Aaron Humes: Ravell Gonzalez, the former Mayor of Orange Walk Town, lost the appeal of his conviction by a jury of two counts of causing death by careless conduct upon a 2 year old child, identified as Martita Lopez, and a family friend, Manuel Coto. 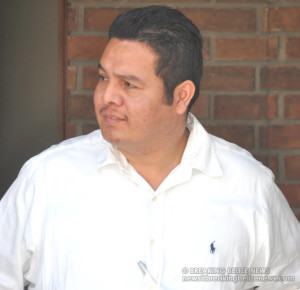 The aspiring attorney is now on the hook for more in court fines and compensation to his two dead victims’ family.

However, the Court of Appeal, hearing an appeal by the Office of Director of Public Prosecutions, set aside that sentence and ordered him to pay a fine of $8,000 and $10,000 in compensation to the family of the victims. He must pay the fine and compensation over a period of 2 years. If he defaults on payment he will serve 9 months.

Gonzalez had already paid off the amount due previously.