Orange Walk Police net 16 pounds of weed in stake out 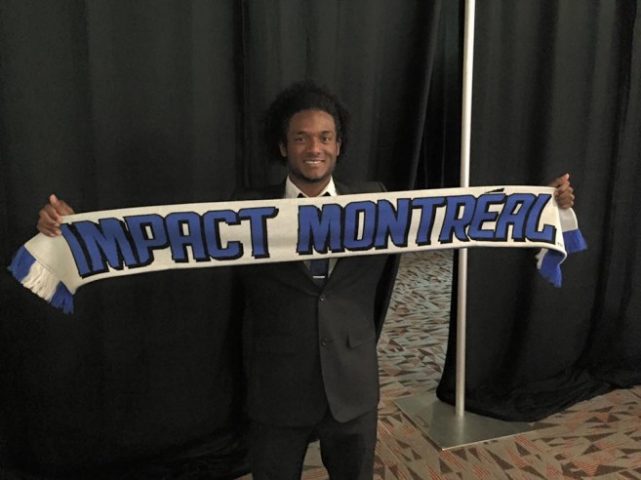 By Chrisbert Garcia : Belizean football player and member of the country’s team that represented Belize in the 2013 Gold Cup, 23-year-old Michael Salazar, will be playing his first game in the Major 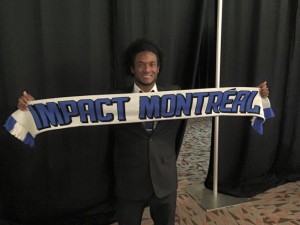 League Soccer (MLS) this Saturday when his new team, Impact Montreal, will take on the Whitecaps in Vancouver.

The former college player for California Riverside University in the United States (US), was selected as the 24thpick in the MLS Super Draft back in January and was officially signed to Impact Montreal on Monday, becoming a part of the US’ biggest football organization.

In an interview, Salazar, who grew up in Belize, said that he would love to open doors for other Belizean footballers since he knows how difficult it is for opportunities to arise like the one he has been fortunate to receive.

Breaking Belize News congratulates Salazar on his achievement and wishes him well in his MLS career.