Guatemalan poachers believed to be connected to Danny Conorquie’s death 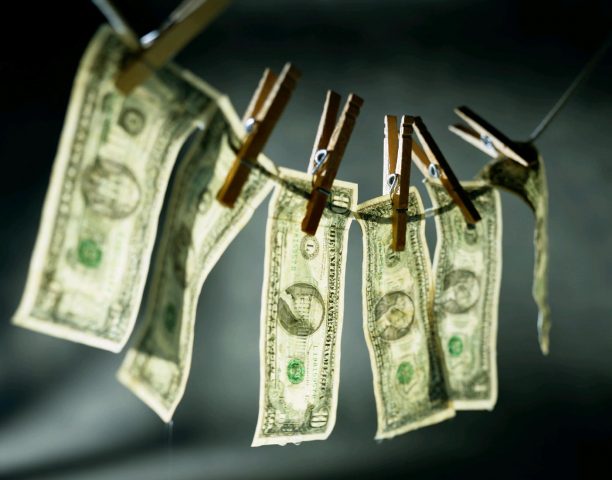 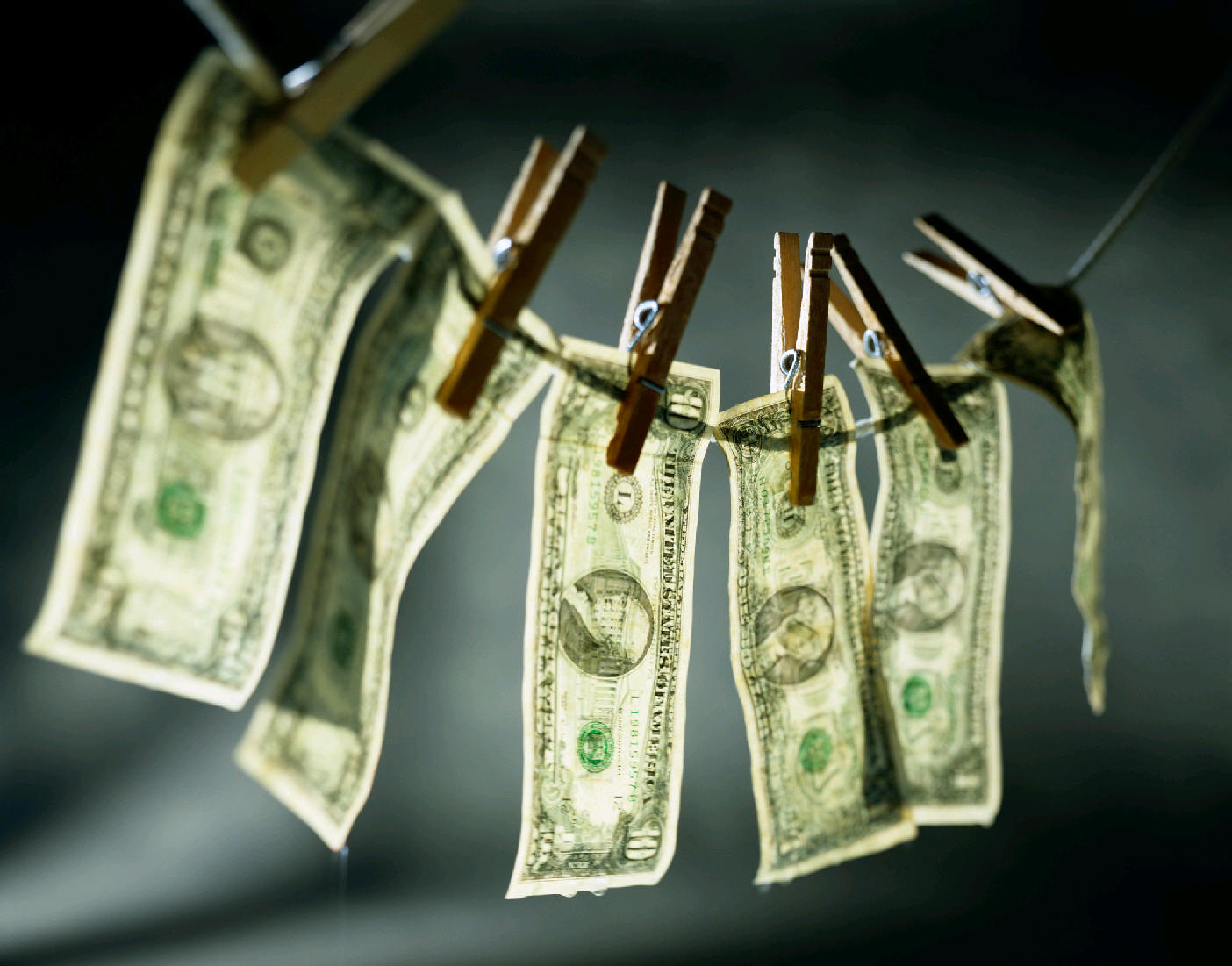 By BBN Staff: Belize has once again been listed in a US report as being a major money laundering nation for the proceeds of narcotics trafficking.

Belize, however, is just one of 14 Caribbean nations named by the US as “major money laundering” countries in the 2016 International Narcotics Control Strategy Report (INCSR) released by the US State Department on Wednesday.

According to the report, a major money laundering country is defined as one “whose financial institutions engage in currency transactions involving significant amounts of proceeds from international narcotics trafficking”.

“There are strong indications that laundered proceeds are increasingly related to organized criminal groups involved in the trafficking of illegal narcotics, psychotropic substances, and chemical precursors. The government of Belize continues to encourage offshore financial activities that are vulnerable to money laundering and terrorist financing, including offshore banks, insurance companies, trust service providers, mutual fund companies, and international business companies,” the report says.

The latest listing certainly doesn’t bode well for Belize’s efforts to battle the current “de-risking” problem threatening the banking sector in the region. At the recent CARICOM heads of government meeting held in Belize, regional leaders agreed to commit greater effort in resolving the issue but with reports like this latest one, that continues to be an uphill battle.