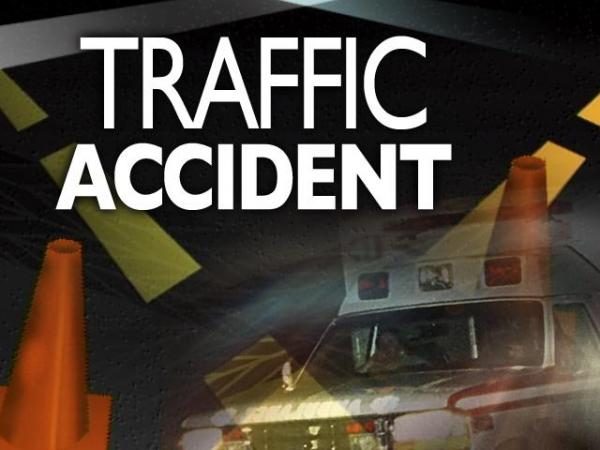 He was speeding, said police, and had no license and no insurance when he got behind the wheels of a Honda car where he ended up crashing into the House of Culture fence.

Allegations are that yesterday, Monday, March 7, 2016, he was the driver behind the wheels of a grey in colour Honda car with license plate, BZC-51282 which collided into the House of Culture fence, breaking it.

Police investigation into the mishap revealed that Gough was heading south to north in the direction of Regent Street in a high speed when he lost control of the Honda car and crashed into the House of Culture fence.

Senior Magistrate, Sharon Fraser asked him if he was drinking at the time of the accident, but Gough said no, he was only adjusting his seat at the time he crashed into the fence.

When asked why he was behind the wheels without having a driver’s license, Gough said that it was his female friend who insisted that he take a female friend of hers home.