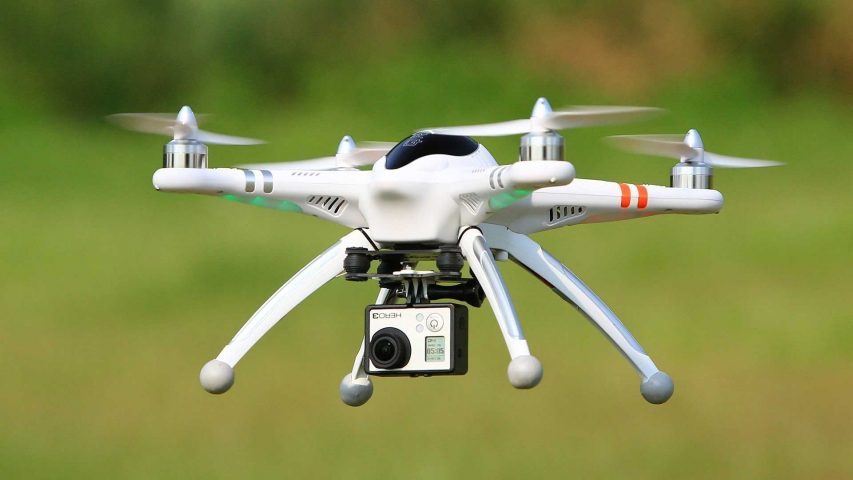 By BBN Staff: The Department of Civil Aviation, along with the Customs Department and the Public Utilities Commission (PUC) is in the process of finalizing a new policy on flying drones in and around Belize. 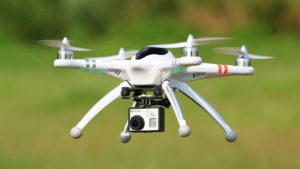 According to Lindsay Garbutt, director of Civil Aviation, the agencies have been working on the policy for quite some time and are close to finalizing the policy, which has already started being implemented in certain regards.

Garbutt explained that the new policy will require owners of certain drone models to apply for a license to operate their drone as regulated by the policy. The decision for the policy to be drafted arose out of discussions about aerial safety as there are may low flying aircrafts that travel back and forth across the country on a daily basis.

Garbutt said the licensing process would require the applicant get a number from the Public Utilities Commission (PUC) since the drones are radio operated devices, then clear their drones with customs. Garbutt admitted that the currently outlined process sounds a bit tedious but said the number one priority of the policy is aerial safety.

He added that soon the Department of Civil Aviation would be sharing the completed version of the policy with the public outlining the licensing process. He said, however, that the issue is dynamic and with the constant development of technology, it is a policy that will most likely need to be updated frequently.

Garbutt also said he is aware that there are currently several drone operators operating without a license, especially since the policy is only recently being implemented. He advised all drone operators to get familiar with the regulations and become licensed.

The issue came to attention after several tourists made complaints to this media house that their drones were confiscated by the Customs Department and were informed they would need to apply for a license.

The tourists were concerned that they may have fallen victim to a scam and sought to clarify the matter.