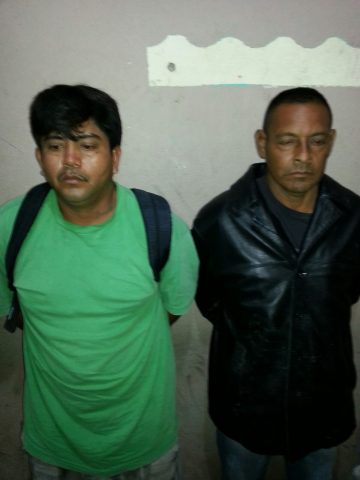 By Dalila Ical: An Orange Walk Town man has been charged and sentenced to prison for three years for drug trafficking. 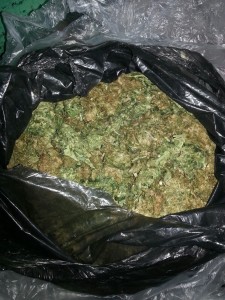 His charge and sentence follows his arrest on Monday night. Police report that about 7:45, with a tip from the Special Branch, officers intercepted a motorcycle on Princess Diana Street.

Officers ordered Genaro Leonardo Pott, 35, of Pasadita Street and Fortunato Coye, 51, of Princess Diana Street, who were on the cycle to stop but instead the driver sped off. The duo would not get far, however, as the driver lost control of t

he cycle and fell.
They were detained and police searched the men and the cycle.  Officers found a white plastic package that contained suspected drugs and when weighed at the police station, the weed amounted to 4.9 pounds. Both men were consequently arrested for drug trafficking and appeared today at the Orange Walk Magistrate Court.

Pott pled guilty and was fined $10,000 and sentenced to three years imprisonment.