Guatemalans charged for Chiquibul shooting but not for weed plantation

Court of appeal dismisses Pastor’s case for sex with teenager 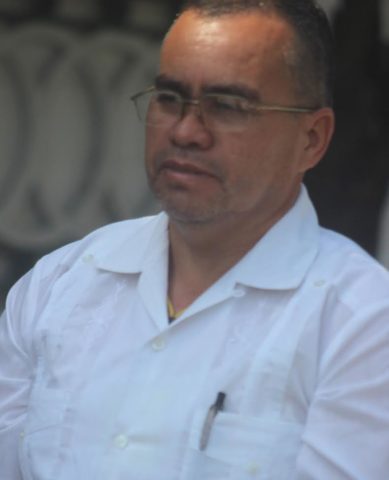 By Aaron Humes: A Pastor who was convicted of unlawful sexual intercourse with a 14 year old girl saw his appeal dismissed and his conviction and sentence affirmed. 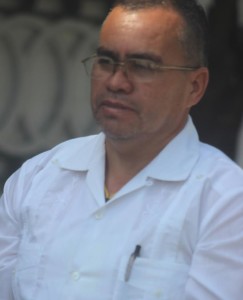 Julio Cesar Garcia remains behind bars after he lost his appeal this week.

The pastor was convicted of two counts of unlawful sexual intercourse of a 14 year old girl and was sentenced to two concurrent terms of 12 years in prison.

The 14 year old testified that on two separate occasions, being October 28, 2012 and November 1, 2012, Pastor Garcia had sexual intercourse with her.