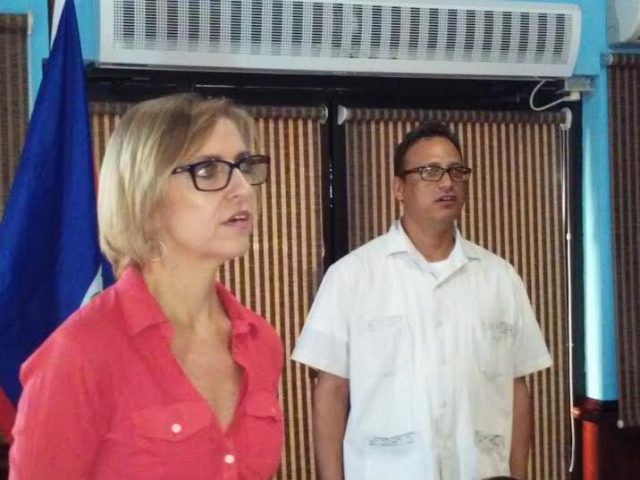 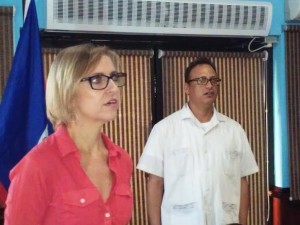 The latter was released today and the region received an average of 62 percent, meaning that that many of the targets were reached. However, just three of the 28 targets are fully implemented.

Improvements were measured in six of seven categories, lagging behind only in sewage and sanitation.

36 percent of territorial seas are inside marine protected areas, better than the 20% targeted; there is greater reporting and monitoring and more education and awareness.

While Belize leads its neighbors, we trailed in the number of improvements made in the last two years compared to them.

Belize can be proud of leading in fisheries protection, with a new Coastal Zone Management plan, and watershed management plans as well as moving to improve alternative livelihoods for fishers in protected areas and implementing managed access in some protected areas. Trailing are Mexico, Honduras and Guatemala in that order.

Collectively, the region has seen fair health for the reef but as always, there is still more to be done.