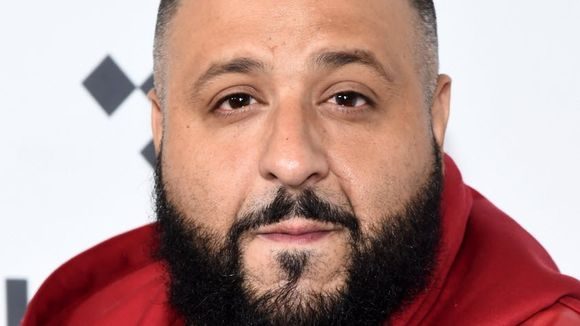 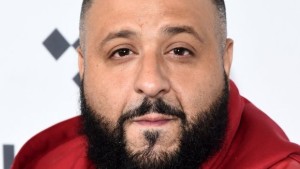 By BBN Staff: The Belize Tourism Board (BTB) made international headlines today when it Tweeted an offer to Snapchat king DJ Khaled, to come to Belize for a one week vacation on the board.

In the video posted by the BTB, there were a series of references to some of Khaled’s iconic phrases. As an ode to his best known “major keys”, the BTB announced it would rename Snake Caye as “Major Caye” in his honor. The video also promised Khaled he could relax on the beach and enjoy “hammock talk”, as is known to be another of Khaled’s signature Snapchat features.

The move is just the latest in the BTB’s ongoing social media marketing campaign. In recent months, the board has jumped on the latest social media and pop culture trends, drawing attention to the nation’s tourism market.

Making this pitch to DJ Khaled shows that the BTB’s marketing team is in touch with the latest media trends as Khaled’s popularity has skyrocketed since joining Snapchat last October. And it is a smart ploy. If Khaled were to accept the offer and visit Belize, he would snap the entire vacation, which would expose Belize to Khaled’s over 7 million followers.

Even if Khaled doesn’t accept the offer, the BTB has already made international news just making the offer. The story was featured on USA Today, which no doubt drew millions of viewers.

Still, it would be interesting to see Khaled in Belize for some “cloth talk”. Bless up!