Athlete of the week: Jerry Rhaburn 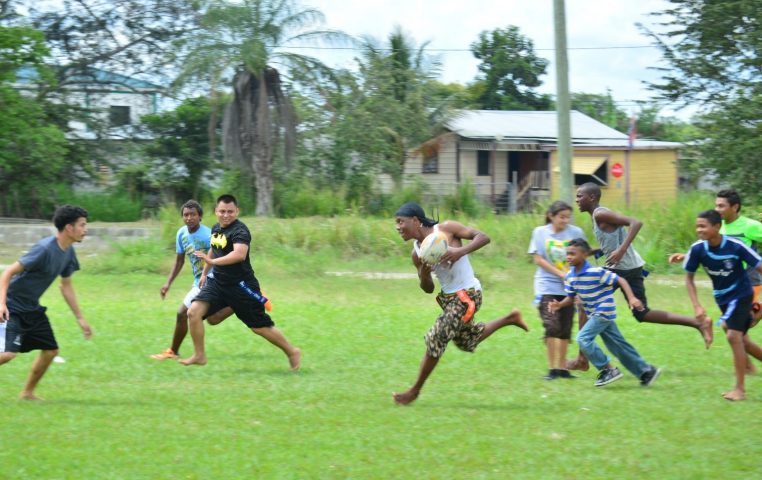 By BBN Staff: A press release from the Belize Rugby Board (BRB), issued earlier today, announced the first ever event for that sport, which was held in Orange Walk Town over the weekend and organized with the assistance of Belize City’s Community Policing Unit, as well as a Rugby Intern from a university in the United States.

The release states that its objective was to introduce this sport to youth since it is relatively new to our country, although it is played professionally across the Caribbean, Central America and the rest of the world.

Being that Rugby will be making its first appearance in the Olympic Games this year, Tony Gillings, founder of the BRB plans to build teams for competition in Mexico, Guatemala and Honduras, with hopes of being ready to compete in Tokyo at the 2020 Olympics.

Gillings stated that rugby is an exciting all team sport that provides for total enjoyment, physical challenge and individual character building. He says it is ideal for youth, as it helps them redirect their innate energy and aggression in a controlled manner.

This Rugby event was made possible through the generous support of Energy Management Ltd., Maheias United, Atlantic Bank and Aligraphics.