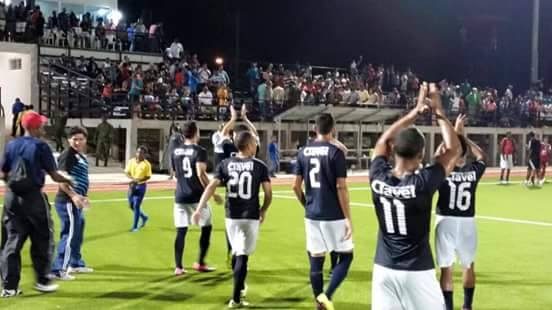 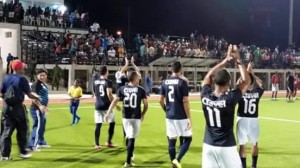 By BBN Staff: Last night inside the Isidoro Beaton Stadium fans from all over the country gathered to watch the game between the Belmopan Bandits and Progresso FC from Honduras. The Bandits dominated the first half of the match, trying to score against goalkeeper Woodrow West, formerly of the Bandits.

As usual, West guarded the goal with his signature style. In the second half, 2 goals were scored by Honduran Victor Mouncada and Jorge Cardona. At the end of the second half an auto goal was scored by Belmopan Bandits’ Ian Gaynair. 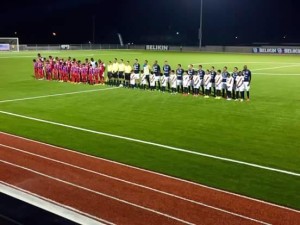