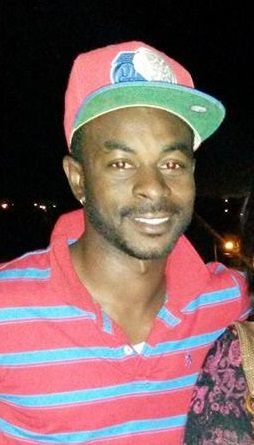 By Aaron Humes: The minor charged with the murder of Kremandala journalist Kareem Clarke appeared in the Belize Family Court yesterday, Wednesday, for a preliminary inquiry to determine

whether the case would proceed to the Supreme Court.

While it was adjourned because the presiding Magistrate was absent on leave, it took the case just eight months to reach this stage, much faster than is common with similar cases.

Assistant Commissioner of Police Chester Williams assured that this is not due to the case’s high profile, but to changes in the rules that fast-tracked cases like this one.

The matter is currently being dealt with at the Family Court given that the accused is a minor.

Clarke was shot dead last July 6 in the dark of night at the Lakeview Street Bridge. Police, speaking after concluding their investigations, said they had determined that it had been a random act of violence.