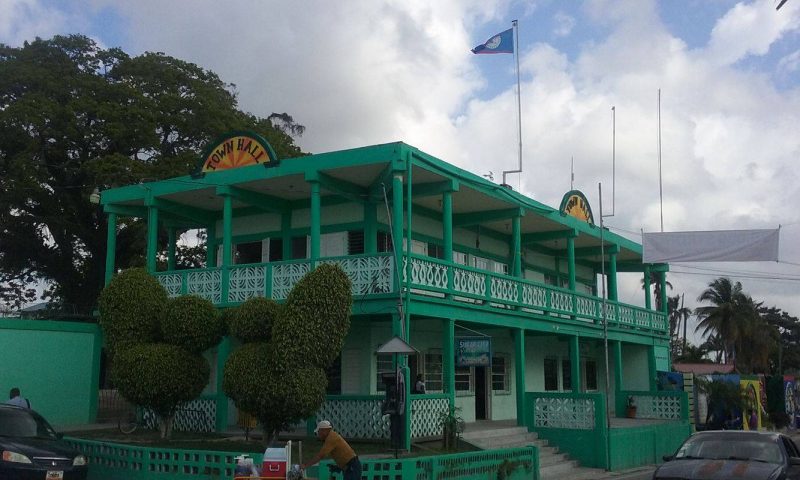 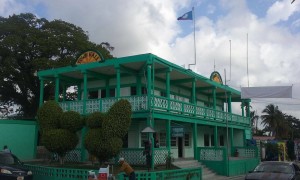 By BBN Staff: After Facebook posts emerged recently, making bold accusations that Mayor of Orange Walk Town, Kevin Bernard was responsible for $60,000 that went missing from the municipality’s town council, Breaking Belize News sat down with Bernard in an exclusive interview to see if there is any truth to the missing funds allegations.

Bernard said not only are those claims false, but they have absolutely no substance as there is no money unaccounted for at the council except for $8,180 which is owed by a revenue collector, who has been terminated for gross misconduct.

The revenue collector was immediately terminated after it was found that he had collected a total of $10,180 from tax payers and handed in the receipts but could not produce the money, of which he later repaid the council $2,000.

Bernard said that the matter has been taken to the police although the collector’s family has promised to pay the balance by tomorrow Friday March 18th. If they do deliver on their promise, then the case will be withdrawn and police action will be halted.

He went on to clarify other small issues in the interview, such as the suspension of a cashier and termination of a legal officer, saying that the suspension came not because the cashier had any part in the embezzlement of funds, but because of neglect of duty since she failed to realize that monies were not being handed in by the said collector.

Bernard then went on to clear up the suspicions that a legal officer was terminated in connection with the same missing funds, which were not handed in,  saying that it was only because the council was downsizing some departments and didn’t see a need for that employee anymore, she was let go but not because of any corruption.

In closing, the mayor emphasized that he knows who is behind the “malicious” Facebook posts and that person is simply engaging in political slander.