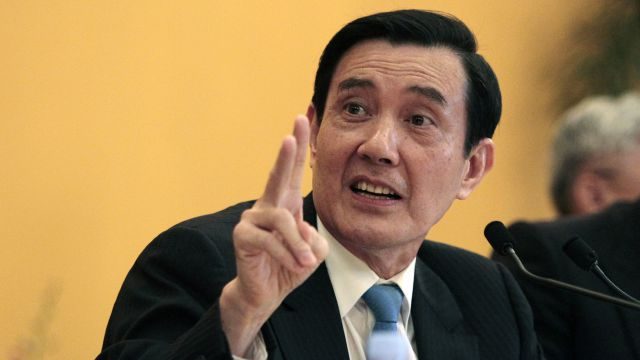 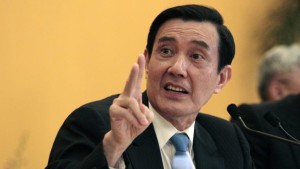 By Aaron Humes: His Excellency the President of the Republic of China (Taiwan), Ma Ying-jeou, left Belize for Los Angeles today after his short visit to the Jewel began on Wednesday.

Its highlight was a happy greeting from the Taiwanese-Belizean community at the International Airport, and a warm reception by Belizean officials ahead of meetings with the Prime Ministers of Belize and three Eastern Caribbean countries.

On Wednesday night, the Radisson Fort George Hotel hosted a roundtable discussion featuring the leaders of Taiwan, Belize, St. Lucia, St. Vincent and the Grenadines and St. Kitts and Nevis, to which the Belizean press corps was invited for coverage. Or so we thought.

In reality, it was a closed-door session and the representative press were only allowed to take short camera footage of the arrivals of the leaders and other dignitaries for the discussion and state dinner that followed. Worse, there was a press briefing for the Taiwanese media that accompanied President Ma after the state dinner, but at no point were Belizean press, as far as we know, allowed to question either the President or the four Prime Ministers.

This followed senior journalist from Amandala’s Adele Ramos being threatened with having to leave the welcome luncheon hosted at the Biltmore on Wednesday afternoon, and none of the local press being allowed in to the formal welcome ceremony at the Airport, where we were relegated to seeking interviews from local Taiwanese about their President’s second and last visit to Belize.

We ask: where was the communication from the Ministry of Foreign Affairs detailing the extent of coverage of the state visit, and why were we not told until moments before the arrival of Prime Minister Dean Barrow and the other leaders that the session was closed? Whose decision was it, really, to have the session and other events closed to local, but not Taiwanese, media? And, does this set a precedent for future events?

We await the answers to these questions.