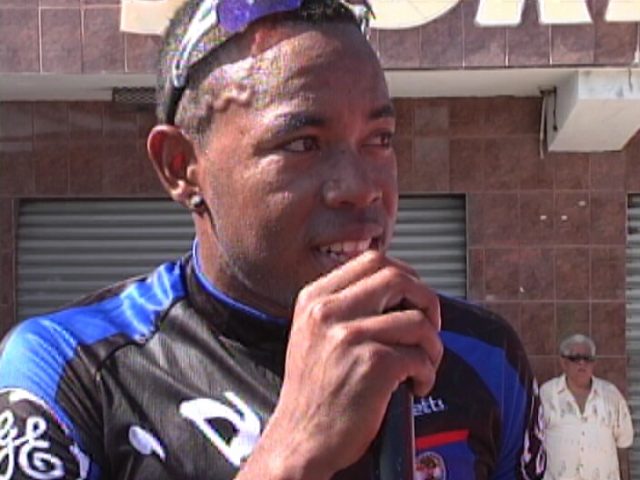 By Aaron Humes: Cycling contender Byron Pope was suspended last week Friday by the Cycling Federation of Belize (CFB) after urine results tested following the 2016 KREM New Year’s Day Classic came back positive for what appears to be a steroid in his system. 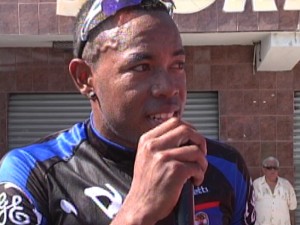 And several other cyclists, we understand, have admitted to doping offences in the latest round of tests.

Pope, who rides for Benny’s Megabytes, now faces a hearing with the regional anti-doping agency, but cannot participate innext Saturday’s Holy Saturday Cross Country Cycling Classic or any other races until the issue is resolved.

Pope denies wrongdoing. We spoke with him this evening and he says a family friend gave him the substance that now has him in trouble; neither knows what the substance contained – a cream he mixed with “Icy Hot” rub to work as a pain reliever, not a performance enhancer.

The former KREM Classic champion, who placed third in this year’s race, concedes that he knew better, but insists that he had no intention of trying to enhance his performance with the unnamed substance. He told us that the team is devastated but is supporting him all the way

And Pope says he has learned some valuable lessons: namely, be more careful about what he accepts.

Pope mentioned that he and others have subsequently taken a steroid test in February for which results are due.