Man drowns at sea in Corozal 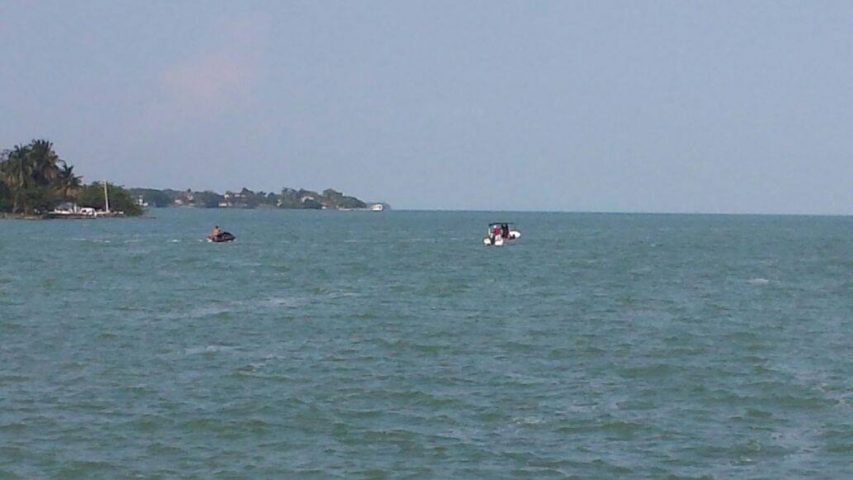 By Dalila Ical: A man has reportedly drowned at the Corozal Bay.

The incident is reported to have occurred at 3:20 this afternoon at the Corozal bay in an area across from Caribbean Tires. Unconfirmed reports are that the man was on a jet ski with three other male persons and allegedly with his daughter. The Jet Ski flipped and all were thrown off. Three of them had on life jackets but the man didn’t and he went under water.

BBN also understands that his daughter went under but she was found and has been rushed to the hospital. Her father, however, has not been found.

BBN contacted the Corozal police station to verify the incident and while they could not provide further details police said that there is an ongoing search for the man. Police have a name but are not releasing it until they have a positive identification of the individual.