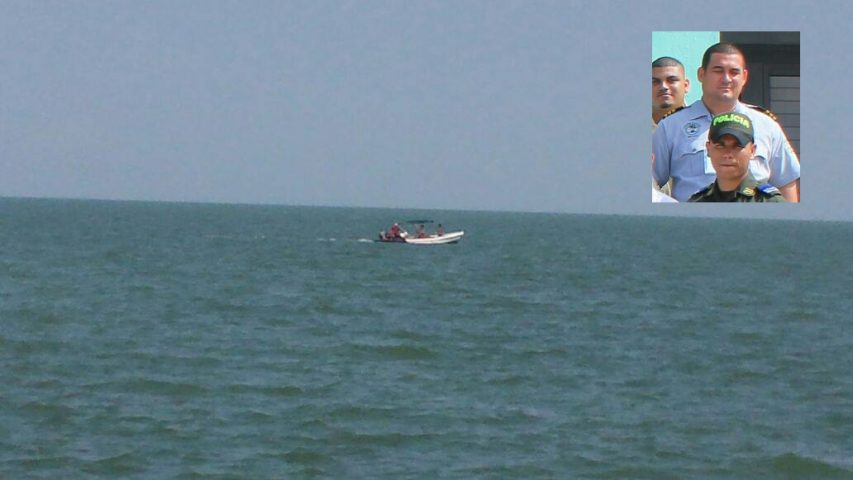 By Dalila Ical: Corozal Police and a search party recovered the body of Valdemar Alpuche Jr., a Customs Officer, from the sea about an hour after he went under water on Sunday. 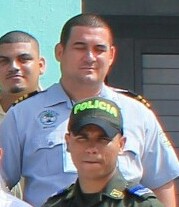 According to witnesses, around three the afternoon Apluche was on a jet ski with his daughter, a minor, at the southern end of the Corozal Bay near Caribbean Tires when they were knocked off by a strong wave.

His daughter was the only one who had on a life jacket. Apluche didn’t and he went under water. Swift response from onlookers saved the life of the young girl who was rushed to the Corozal Community Hospital and is reported to be out of danger.

According to police, one Lewelyn Kelly tried to assist Alpuche but he too experienced problems and had to be rescued from the water.

Alpuche was found about an hour after he disappeared underwater.