World Tuberculosis Day to be observed on Thursday 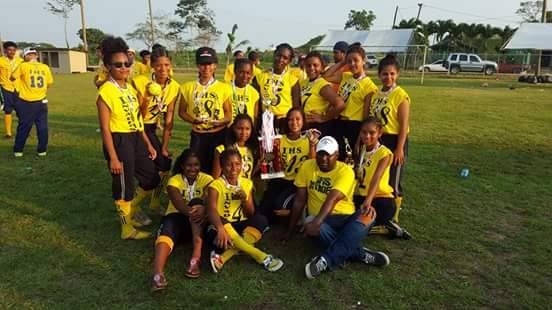 By Beverly Vernon: The Southern Secondary School Sports Association (SSSSA) held its nationals competition over the weekend in Belmopan City.

For the boy’s category, the Northern zone’s San Pedro High School took the championship. Lester Gamez, the team’s pitcher was named as the MVP.  He did 13 strikeouts that day.

For the female category the Southern zone also took the championship, the Independence High School (IHS Invaders). Camryn Linarez, the team’s pitcher was also named as the MVP. 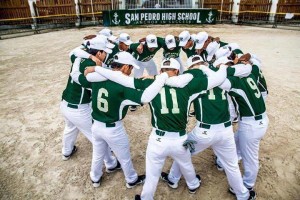