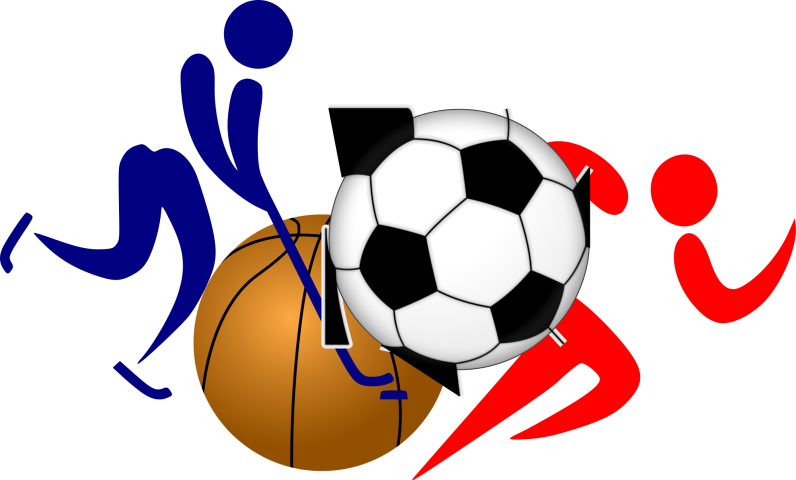 By Beverly Vernon: In National Elite Basketball League (NEBL) sports action over the weekend, the

Cayo Western Ballaz took a loss in Belize City against the No Limits 61-85.  In Orange Walk at the Multi-Purpose Complex Belmopan Bandits won against the Running Rebels 98-67.

Down South in Dangriga, the Warriors brought down the Smart Belize Hurricanes, 72-54 and in Independence Village, the San Pedro Sharks beat the Thunderbolts with a score of 99-82

The Premier League of Belize (PLB) is also winding down to playoffs. This weekend only 2 games were played in the PLB Closing Tournament. 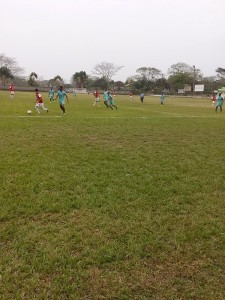 The Placencia Assassins and Police United game was postponed until further notice. On Sunday,
however, in Belize City, the BDF played Wagiya and won 3-0.  Goals were scored by Michael Ricketts, Mark Arzu and Omar Duran.

In San Ignacio, Verdes played the Belmopan Bandits. In the first half a penalty by Elroy Smith gave the Bandits the lead. They failed to capitalize in the second half and Verdes took the lead with 2 goals one from Jamil Cano and Chris Gillharry. The game ended 2-1 in favor of Verdes FC.

Three teams are already in the playoffs namely the Belmopan Bandits, Police United and BDF FC.  Verdes and the Placencia Assassins will be battling to make the playoffs.