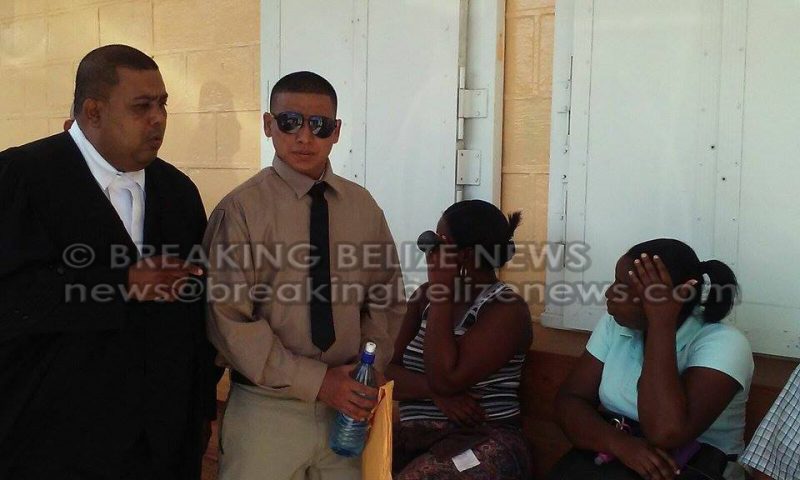 By Dalila Ical: Final testimonies and closing arguments were presented today at the Orange Walk Supreme Court as the case against Osmer Sabido concluded. 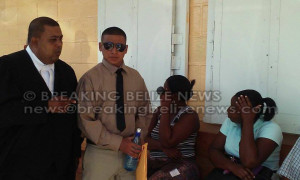 All three rebutted Sabido’s testimony in which he stated Carrasco was home at six on the evening of February 28th 2011 and started a quarrel that later ended in a struggle in which Carrasco injured herself.

The women in essence testified that Carrasco was with the family preparing for her great grandmother’s funeral up until shortly after eight that night before she returned to her home she shared with Sabido in the San Lorenzo Housing Site Area in Orange Walk Town.

Following the statements, the prosecution and defence presented their closing argument and Judge Lord will be hand down his decision on April 18th 2016.