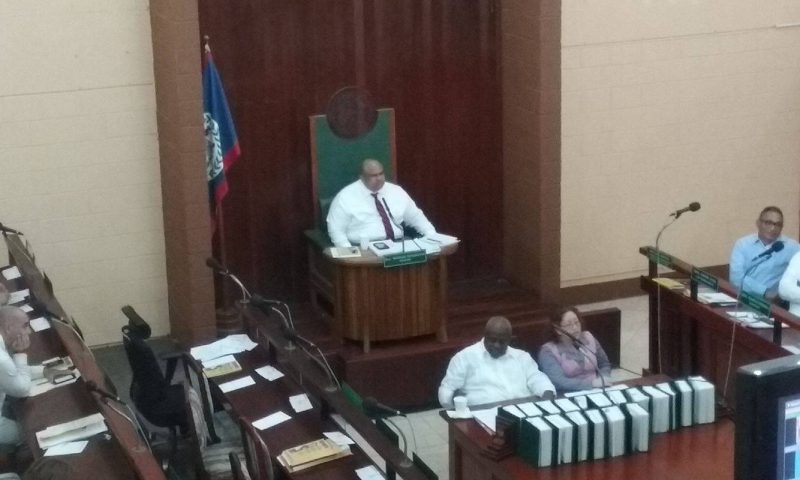 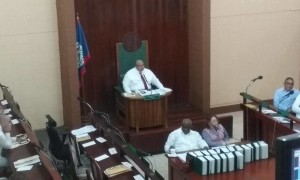 By Aaron Humes: Parliamentarians continue to debate the General Revenue and Appropriations Bill in Belmopan.

But much of the discussion centered on such national issues as the Guatemalan claim and poverty alleviation.

Minister of Foreign Affairs Wilfred Elrington spent much of his address going over the history of the claim, making a case for why it should be taken to the International Court of Justice (ICJ) for resolution. 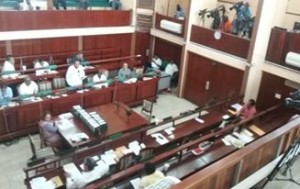 Elrington accused his many detractors of failing to present alternative solutions – and the media of encouraging ignorance about the claim by not interviewing more qualified experts.

To present a “united front,” Elrington announced, future press interviews would be conducted jointly with an Opposition PUP representative.

The debate is expected to continue until this evening, with Prime Minister Dean Barrow wrapping up and a vote being taken.