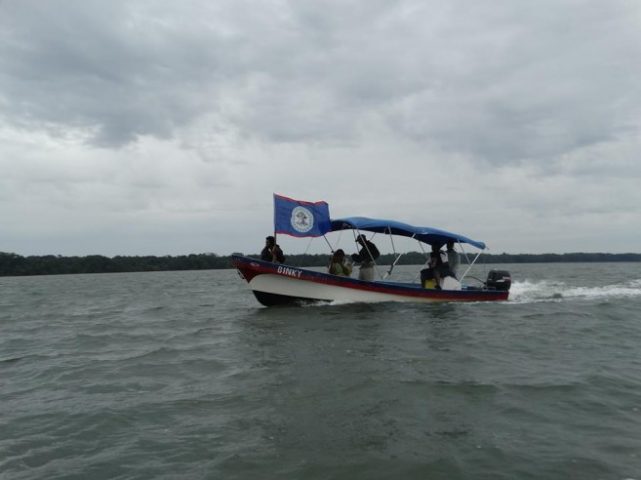 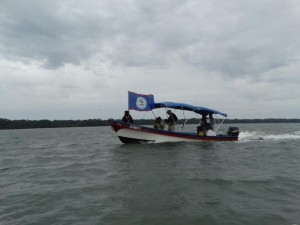 On Monday Guatemala’s Ministry of Foreign Affairs issued a statement, dated March 18, and saying “the Government of Guatemala reaffirms that the Sarstoon River is Guatemalan territory.”

The statement also addressed the March 12 incident claiming that Belizean soldiers were not provoked and were simply asked to follow security protocols customarily used for the Sarstoon.

Furthermore, in response to CARICOM’s assertion concerning Belize’s southern border with Guatemala, the Guatemalan Government reminded that it had denounced the 1859 boundary treaty between Britain and Guatemala with respect to “British Honduras”, due to what it said was a breach of clause 7 of the treaty by Great Britain and Northern Ireland.

Consequently, it said, that treaty’s expiration was renounced by Guatemala’s Congress, via decree No. 224, on April 9, 1946.

Guatemala also noted that it would continue to exercise sovereignty over the Sarstoon River, as it has been, until the International Court of Justice definitively resolves the territorial, insular and maritime dispute between the countries.