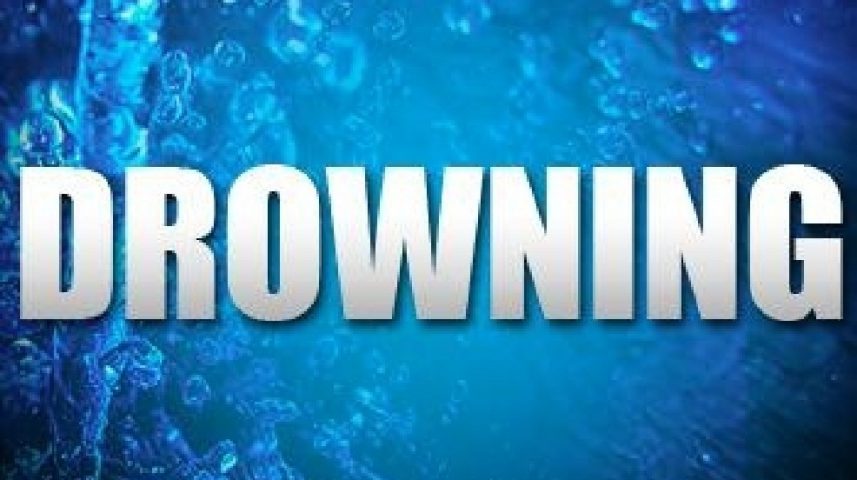 By Victor Castillo: A 16-year-old resident of San Pancho Peten, Guatemala, drowned in the Mopan River yesterday, during a fishing trip with a 15-year-old friend. 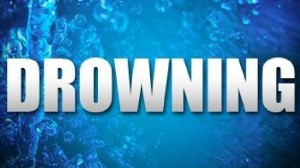 Sometime around 6:15 a.m., Benque Viejo Del Carmen police responded to a report of an apparent drowning.

According to the 15-year-old Guatemalan national, Esbin Oscar Gonzales, around 6:00 a.m. yesterday he was along with his friend Virgilio Ivan Garcia Barrera when they attempted to cross the river through the shallow area where there were some big stones. They were walking to an area where they fish frequently.

Gonzales claims that Barrera, threw himself into the river as he claimed to know how to swim, however, he did not resurface.

A rescue team was formed and a search in the immediate area began. At around 12:25 p.m. Barrera’s body was recovered from the Mopan River.

Police observed bleeding from the nose and minor wounds to the lower lip. No foul play is suspected.

The body was transported to the San-Ignacio Town Hospital where it was pronounced dead on arrival. A post mortem examination was conducted later that evening by Dr. Lloyden Ken, who determined the cause of death to be “asphyxia inhalation of fluids” consistent to drowning.

The body was identified by his father. He was taken across the border to Guatemala for burial.