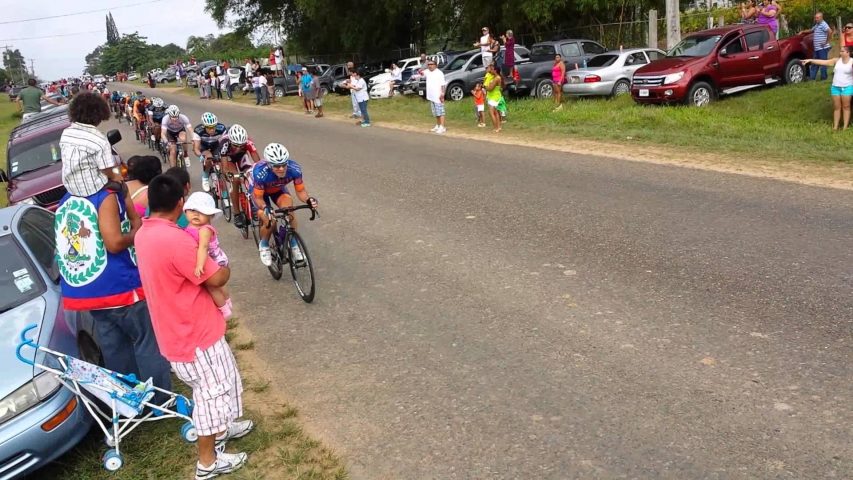 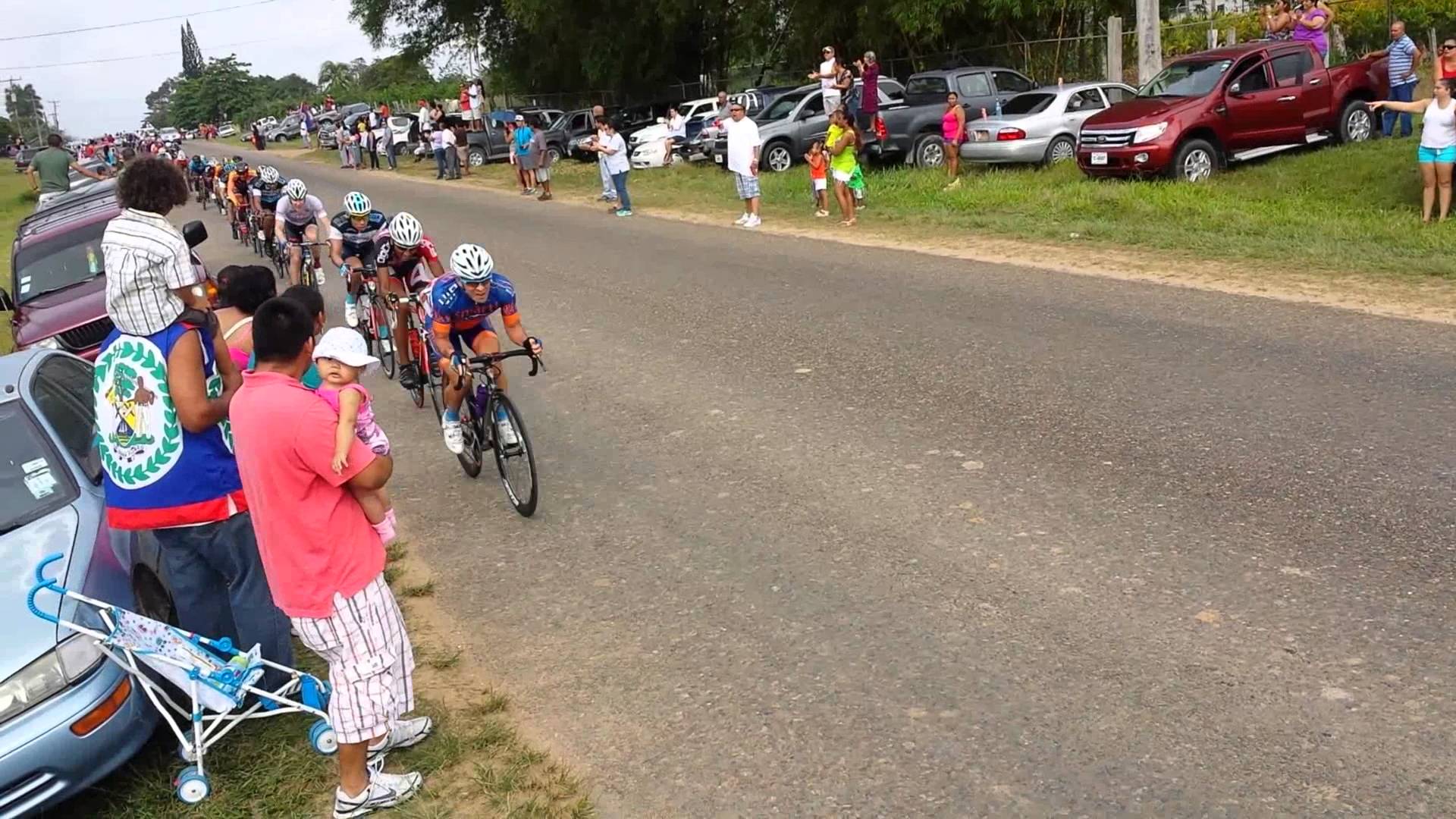 By Aaron Humes: The 88th Holy Saturday Cross Country Cycling Classic kicked off under clear skies this morning with more than 80 elite riders participating, including visitors from Mexico, Guatemala, and the United States.

Team Starlight, all of whose members including two women were involved in a nasty collision with a pickup truck while returning to Belize City from training on the George Price Highway, made it to the starting line: former 2-time champion Chris Harkey, last year’s runner-up Scottie Weiss, perennial contender John DeLong and newcomer David Flynn.

The first major move of the race was not long in coming after the starting whistle near Leslie’s Imports. At Mile 5, defending champion Belizean-American Justin Williams broke out with member of the Guatemalan national team Alejandro Padilla and Richard Santiago of Team Digicell. They were reeled in after a 30-mile run but almost immediately there was another break established by Alejandro’s younger brother Julio, Joel Borland and Brandon Cattouse of Team C-Ray.

This trio survived all the way to Cayo but they were eventually joined by Alejandro Padilla, former champion Bill Elliston of the U.S. who is unattached and Nissan Arana of Team Smart.

But around Mile 29 the Padillas attacked and broke up this six-man group, only Borland surviving.

A dramatic finish awaits in Belize City at the BTL Park. Breaking Belize News will have immediate coverage of the finish and post-race interviews coming your way shortly.