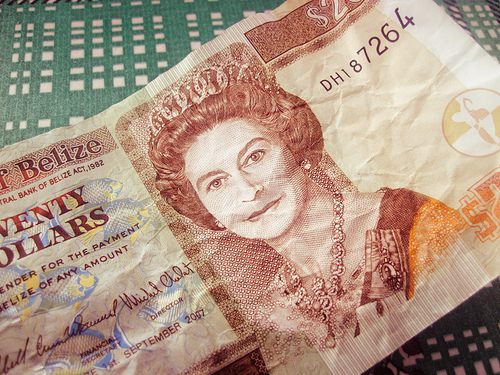 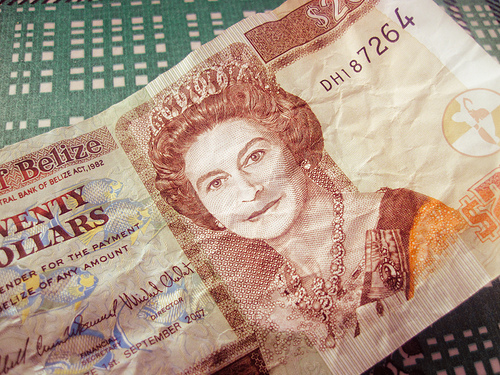 By BBN Staff: Belize’s national debt at the end of 2014 was in the range between $2.2 and $2.3 billion; now Belize’s debt is estimated to be over $2.35 billion and by next year that figure will be upward of $2.8 billion. By 2017, the national debt is projected to reach $3.03 billion! That is a staggering rate of debt growth and is indicative of the unprecedented level of borrowing the government has undertaken in recent years.

And while it is generally accepted that every country must undertake a certain level of debt to finance various aspects of development, it is expected that whatever development is financed by such debt would benefit the country by creating economic advancement. But in Belize, where there is a real deficiency in transparency and accountability as it relates to the management of public funds there is enough cause to worry whether or not the growing national debt is actually benefiting the country.

Business Senator Mark Lizarraga recently told The Reporter that “Stability in a Time of Change” describes only one platform of stability and that is the government’s consistency in borrowing to balance the budget year after year.  “We’re stable in that sense and borrowing more than ever. If that is what stability means, yes, we’ve been very stable borrowing, and raising our debt burden,” he said.

At the current debt of $2.35 billion, every man, woman and child in Belize currently owes $6,714.28. And with this consistent trend of rapid government borrowing, that figure will only increase. If that projection for 2017 is close, this government would have added nearly one billion dollars worth of debt to the country in a span of about five years, which is just incredible to think about.

Yet, Prime Minister Dean Barrow, in his budget presentation said: “When it comes to debt, caution and restraint are the watchwords for this budget, as they have been for all UDP budgets since 2008.”

Over the last fiscal cycle, GOB had to finance an overall deficit of $180 million by various loan sources, including $40 million from the multilateral lenders and $76 million in PetroCaribe Financing and some $64 million in other domestic financing.

In this new budget cycle, GOB is projecting an overall deficit of $62 million and $86.8 million in loan amortization requirements, requesting an additional $150 million in financing.

GOB intends to finance this deficit with $66 million from “loans already contracted with multi-lateral development partners”; $20 million from China; $34 million from domestic financing and of course, $30 million from whatever is left of PetroCaribe.

Still, whatever spin this government may try to put on it, the fact remains that the national debt is growing at a rapid rate. Belizean citizens should be concerned about how this money is being invested and whether or not it is of benefit to you, your family, your children and your grandchildren because in the end, the burden will rest on the citizens of this country.