Belizeans busted in US gang sweep 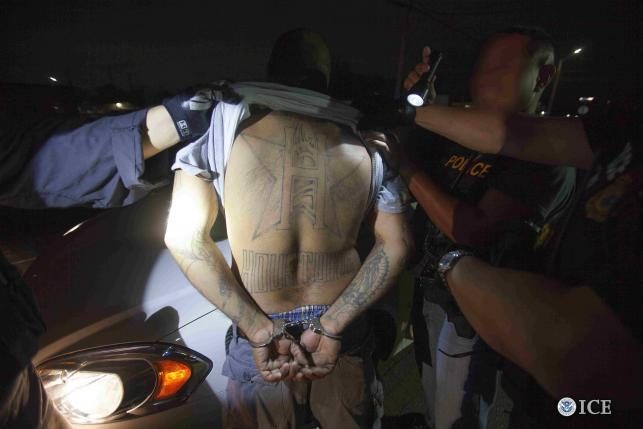 By BBN Staff: U.S. immigration agents have arrested more than 1,000 suspects, including several Belizeans, on charges including attempted murder and witness tampering, in a nationwide operation aimed at international gangs, officials said on Monday. 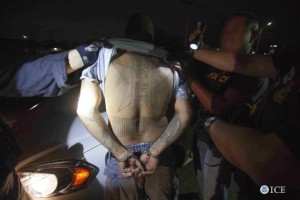 Of the 1,133 arrested, 915 were cross-border gang members and associates. Just over 1,000 were charged with criminal offenses and the rest face immigration charges.

A majority of those arrested had links to notorious groups such as MS-13, Sureños, Norteños, Bloods and several prison-based gangs. The operation was centered on the Los Angeles; Atlanta; San Francisco; Houston; and El Paso, Texas areas.

And while most of those detained were Americans, 239 were nationals from Belize, Mexico, Spain, El Salvador, China, Jamaica, Guatemala, Honduras, the Philippines and other countries.

The agency hasn’t released the exact number of Belizeans arrested in the operation, but those arrested and are there illegally will most likely serve jail time then be deported.