Over 13 pounds of weed found in Benque Viejo bus terminal 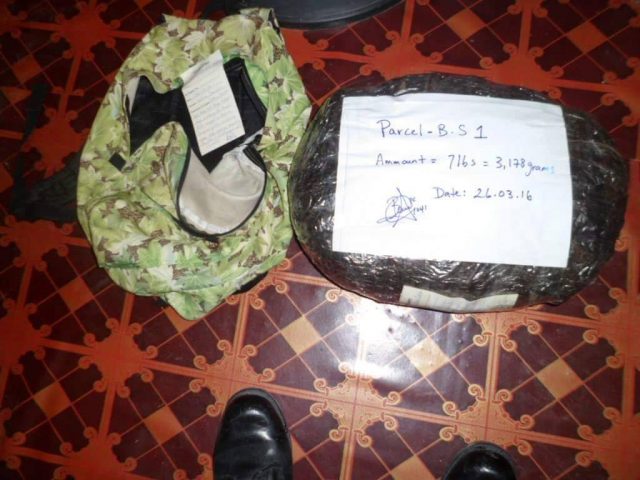 By BBN Staff: Vigilant police work over the weekend resulted in three arrests for the offense of ‘drug trafficking’ in San Pedro and Benque Viejo Town, Cayo District, where weed and cocaine were found in the possession of two male persons, one of whom is a minor. 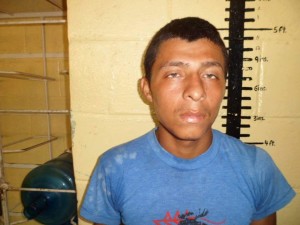 On Friday afternoon around 1:00 in San Pedro, police detained 22-year-old Michael Mendez for his involvement in a fight and when a search was conducted on his person at the station, 1.21 grams of cocaine was found in small zip lock bags. Later that night at
around 9:20, officers were patrolling in the Boca Del Rio area of San Pedro when they searched a suspicious 17-year-old and found on his person, 1.02 grams of cocaine.

Then on Saturday morning in Benque Viejo, officers searched a Hispanic man who was acting suspiciously and when his bag was opened, seven pounds of weed was found inside.