HE Sir Colville Young attends conference in Antigua and Barbuda

PACT awards over $1M in grants this week 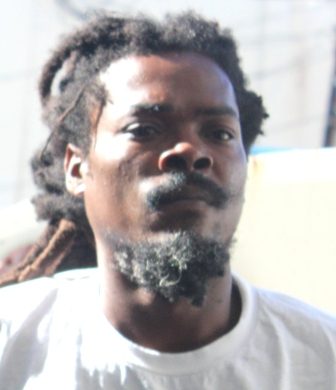 By Aaron Humes: Police have arrested and charged “street figure” Jason Williams, who goes by the alias “Soup”, for aggravated assault in connection with a stabbing incident that occurred at Old Belize on Easter Sunday.

Inspector Alejandro Cowo, Officer in Charge of the Criminal Investigation Branch South Side  said it happened early in the morning following an argument between Soup’s brother Jermaine Williams and two females, in which a security guard became involved. 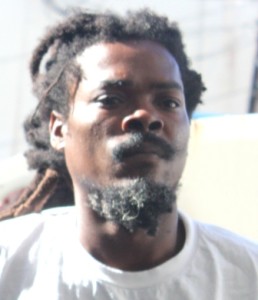 Today Jason Williams appeared in Magistrate’s Court on a charge of grievous harm and aggravated assault on Deon Warrior, who he allegedly stabbed after running over his own relative, Jermaine Williams, and security guard Elvin Nah as they were parting the fight between Jermaine Williams and two females. He left with Jermaine Williams in the vehicle.

However, attorney Herbert Panton tried to get the charges discharged, telling Magistrate Deborah Rogers that no medico-legal form has been issued by any doctor, nor have any statements been taken from the alleged victims, as none of them have either been examined medically or spoken to police.

After some deliberation, the charge of grievous harm was withdrawn by the prosecution as there was no medico-legal form issued.

However, for the charge of aggravated assault with his vehicle, upon Warrior, Williams pleaded not guilty and since there was no objection to bail by the prosecutor, Magistrate Rogers offered bail to Jason “Soup” Williams in the sum of $2,500 plus one surety of the same amount.

His next court date is set for May 31, 2016 when disclosure is expected to be ready to present to Williams in the matter.