Water to be restored in Santa Familia 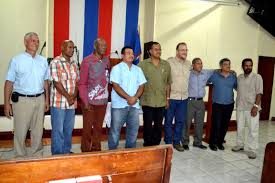 By BBN Staff: The National Evangelical Association of Belize (NEAB) has come out in defense of Pastor Scott Stirm, who recently came under fire over the last week following the publication of a video where he made derogatory comments about the Garifuna culture. 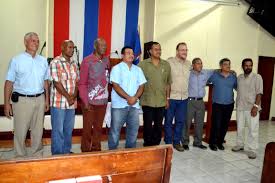 Those comments led to a backlash and even the National Garifuna Council has demanded an apology from Stirm.

Today the NEAB issued a release in which it defends Stirm’s statements saying he had the “full right to do so” in a country that embraces religious freedom.

The association also states that “in the context of religious freedom, Garifuna, Maya, East Indian, Creole, Asian, Caucasian, African, Mestizo and within all cultural orientations in Belize, Evangelical Christians have the right to remain within their culture while simultaneously rejecting spiritual practices that contradict Evangelical Christian foundations and convictions.”