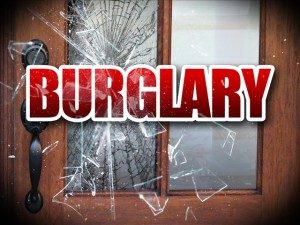 By Aaron Humes: There was a breach at one of the City Council’s Office in Belize City sometime between the closure of the work day yesterday and opening this morning.  One of the office spaces at the 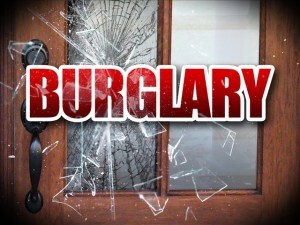 Commercial Center in downtown Belize City was broken into and four firearms were stolen.  Police have not released any official information as yet, but we did spoke with the Mayor, Darrell Bradley, about the incident.

He confirmed that the office of the Special Constable Unit of the City was broken into and the guns stolen.

Police are still conducting their investigations and interviewing employees, and Bradley therefore declined to confirm a potential “inside job”, saying only that police are leaning a certain way due to the angle of entry into the office.

When asked if the council will review its security protocol to ensure an occurrence of this magnitude does not repeats itself; the Mayor concurred that they would because it was clear to him that “protocol” fell down in this instance.

It is confirmed that the four weapons have been stolen and as soon as police releases an official report on the incident, we will pass it on.