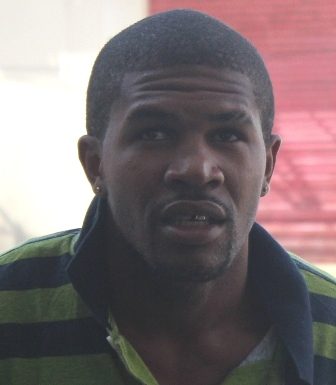 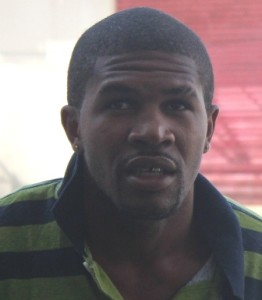 By Dalila Ical: Alrick Smith is back in police custody after being caught for a third time smuggling drugs across the northern border.

Corozal police reported that on Thursday around 4:35 in the afternoon, officers responded to a call from Custom personnel at the Northern Border. When they arrived, the Custom officers were searching a gold Jaguar car driven by Alrick Smith of Belize City.

The search turned up four parcels of suspected cannabis which weighed in at 4,175 grams or a little over nine pounds of weed. Smith was taken to the Corozal police station where a further search of the vehicle resulted in 37 grams of weed being discovered in the sun roof of the vehicle.

Smith has since been charged for drug trafficking and one count of possession of controlled drugs. Reports indicate that Smith assaulted two Custom officers, for which he is expected to be charged as well.

He was taken to the Orange Walk Magistrate’s Court today where he was remanded to prison until April 28.

It was only about four weeks ago that Smith and two others were caught with some 16 pounds of weed in a stakeout in Orange Walk.