Marie sharp in hall of fame for hot sauce 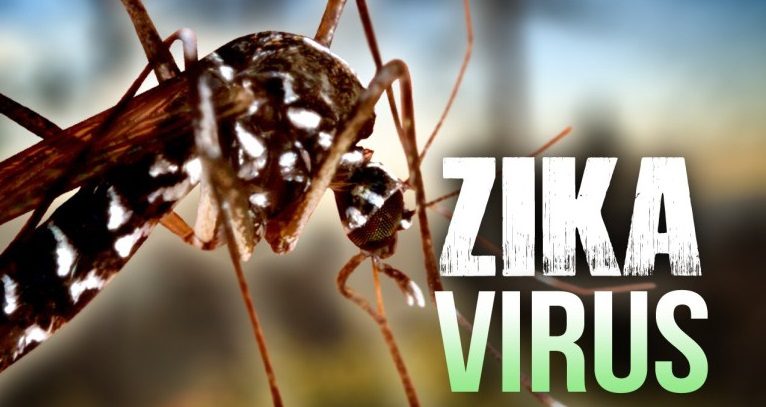 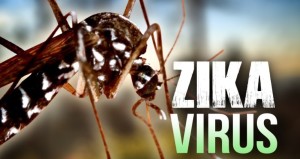 By Aaron Humes: A Finnish woman residing in Washington, D.C., U.S.A., was forced to abort her fetus after contracting the Zika virus while visiting Mexico, Guatemala and Belize on vacation, according to the New England Journal of Medicine.

The renowned medical journal recently reported that doctors used MRIs and blood tests to watch, in nearly real time, as the Zika virus destroyed the brain of the woman’s fetus. It is not stated where she contracted the virus.

According to the Journal, it is now a fact that Zika is linked to microcephaly, a devastating birth defect in which babies are born with shrunken heads and brains.

The report says that the woman was 33 and three months pregnant when she got infected with Zika. She suffered a mild fever and rash but became concerned after reading news reports of Zika’s link to microcephaly. Over Christmas she had her blood tested in Finland.

The test, which looks for the virus’s genetic material, came back positive. But at first, ultrasound exams didn’t show any abnormality. Later, the woman later underwent a series of MRIs, which offered a detailed and frightening picture of the baby’s brain “turning to liquid,” says Olli Va-pa-lah-ti, who runs an arbovirus research center at the University of Helsinki and is the senior author of the case report.

People infected with Zika usually clear the virus in seven days, sometimes a little longer. In this case, the woman kept testing positive for the virus for just over two months. Va-pa-lah-ti believes the tests were picking up the virus replicating inside the fetus’s brain tissue.

Given the guarantee of severe disability, the woman chose to have an abortion at week 20 or five months into her pregnancy.

According to the Journal, the bigger problem is how to counsel women in less affluent parts of Latin America who won’t have access to repeated MRIs or multiple tests. In many Latin countries, access to abortion is restricted. Infection during pregnancy doesn’t always cause a birth defect; the factors that determine when microcephaly results from a Zika infection still aren’t known.

The threat of Zika seems almost existential. Yet eventually the virus may become less of a danger thanks to a phenomenon called herd immunity. That is because it’s believed that once infected, people become immune, so girls and women infected now probably won’t be at risk if they get pregnant later. Also, as fewer and fewer people are susceptible and able to spread Zika, the virus may retreat back to the forest.

Four local samples tested at the regional laboratory in Trinidad have been returned negative for Zika and Belize remains Zika-free at this time.