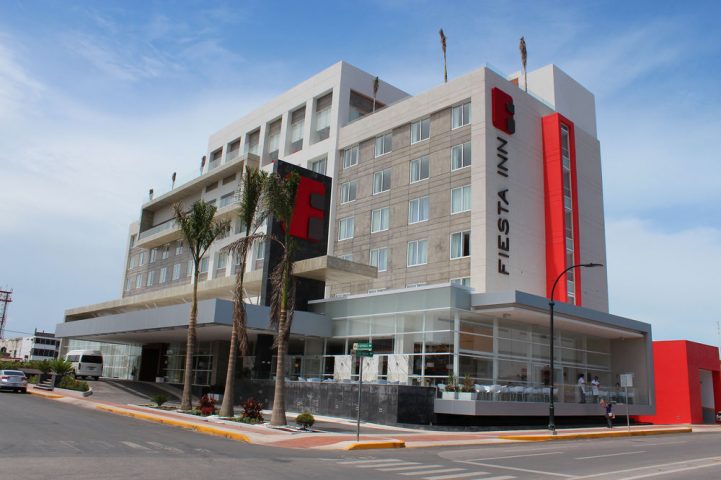 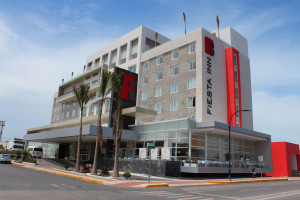 By BBN Staff: According to information from a news source across the border in Chetumal, Mexico, a former Belizean politician had to be escorted back across the border by Marines earlier this week after a strange phone call put him in grave danger.

That person is reportedly a former United Democratic Party (UDP) member and former Government Minister but the name has not been revealed. The person was reportedly staying at the Hotel Fiesta Inn on Tuesday when someone called and demanded a hefty amount of cash.

Fortunately for the ex-politician, an emergency call to the Belize Coast Guard, who then made contact with Mexican authorities, granted him in just a few minutes, two fully armed Marine Infantry Battalion patrols with roughly 12 soldiers who transported this former Minister back to the Belizean border.