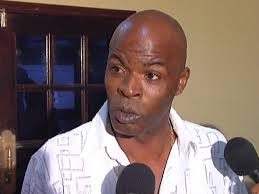 By Aaron Humes: A new Lake Independence Resource Center costing 4 point 6 million Belize dollars is to be built over the next eighteen months on a plot situated along the Lake Independence Boulevard/Chetumal Street Extension.

It is one of several projects established under the Youth and Community Transformation (YCT) project started three years ago under the Ministry of Human Development, Social Transformation and Poverty Alleviation. 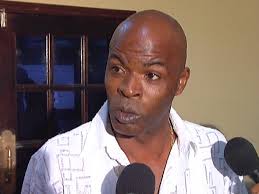 Minister Anthony Martinez said his vision for the project is a community space that is home to various programs including education and sports.

Other YCT projects include upgrades to the Youth Hostel at Mile 21 on the George Price Highway; the Gateway Youth Center located next door to Gwen Lizarraga High School in Belize City, and planned upgrades for the Wilton Cumberbatch Field in Martinez’ division of Port Loyola.

While there were representatives of the Ministry, City Council, Police and other stakeholders at this morning’s event, conspicuously absent was the sitting area representative for Lake Independence, Honorable Cordel Hyde.

When we reached him via telephone about 20 minutes before the event was due to get underway, he said that he had only just been informed of it about 40 minutes before hand, and thus could not make it because he had a prior appointment.

We wondered why a sitting area representative would be so treated, and put the question to the Minister, who told us that politics takes a back seat in this instance to the needs of constituents.