Over a pound of weed seized by San Ignacio Police

World Health Day to be observed on Thursday 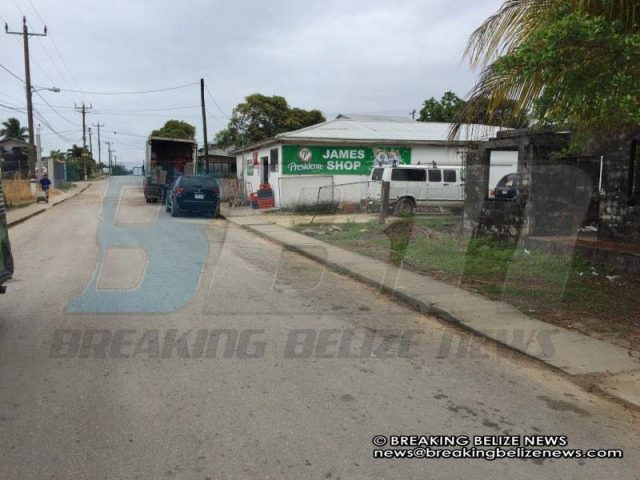 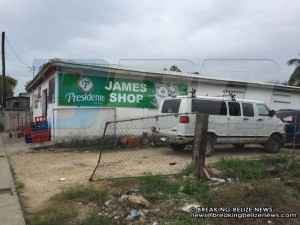 By Chrisbert Garcia: In the wake of an armed robbery at James Shop on Jose Maria Nunez Street in Punta Gorda Town, police have arrested and formally charged 17-year-old Clinton Medina of the Hopeville area for ‘robbery with a firearm’.

On the night of Monday, March 21st, three masked men armed with guns entered the popular Chinese owned establishment, closed the shutters with all employees inside and assaulted several persons before fleeing through a hole made in the back wall with more than $50,000 in cash.

Police officers, however, had already been alerted and were waiting for the trio as they attempted to escape and an exchange of gunfire resulted in one of the culprits being hit but they all managed to escape. In the process, though, the money bag was dropped and recovered by police.

Due to a confession from someone who had knowledge of the incident, police were able to charge Medina but his two accomplices have not shared his fate as yet.