World Health Day to be observed on Thursday 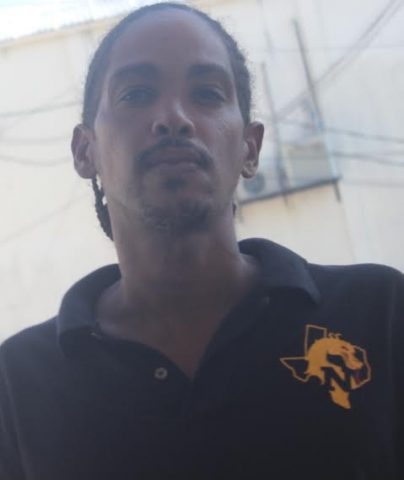 By Aaron Humes: Thirty-six year old Glenford Soberanis was fined $1,500 after he chopped his landlord, 69 year old Lloyd Flowers, aka “Lloydie Panades,” during an argument early on Sunday morning. 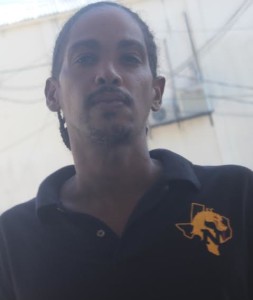 The misunderstanding between the two could have proven fatal after Soberanis used a machete to deliver a large cut wound to the left side of Flowers’ face.

Flowers is a resident of Partridge Street; his property, including a boarding house, sits right next to the offices of Amandala newspaper and KREM Radio and Television.

He told police that around midnight Soberanis, who rents at his property, was drinking in his yard and making a lot of noise.

When he went to see what was happening, he and the younger man got into a fight and Soberanis attacked and chopped him. Flowers was treated and is in recovery and his injury was classified as wounding.

Soberanis pleaded guilty before Magistrate Carlon Mendoza and avoided jail time. His $1,500 fine plus $5.00 cost of court is due by July 29, 2016; in default, he serves 4 months’ imprisonment.