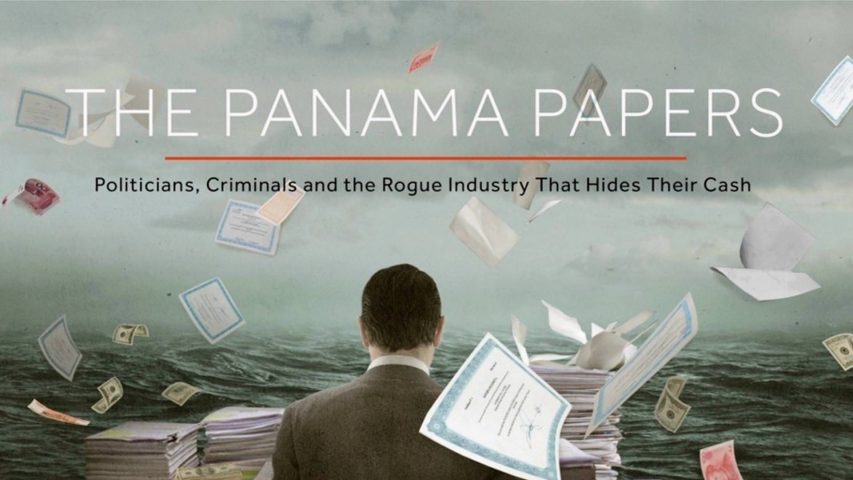 It has been several days since the story broke of the Panama Papers, the unprecedented leak of information from the infamous Panama offshore firm, Mossack Fonseca. The implications of this leak are already being felt far and wide.

So far as it relates to Belize and as previously reported, Lord Michael Ashcroft and a number of his associated companies are featured in the Panama Papers as having done business with Mossack Fonseca. Reports indicate that Belize Corporate Services (BCS), a subsidiary of Ashcroft’s company BCB Holdings, began using Mossack Fonseca to provide shell corporations for its clients in 2006 when Ashcroft was in the U.K. House of Lords.

Beyond that revelation, it was also reported that in November, 2013, Belize Bank International had established an account for a new company whose owners were Jurgen Mossack and Ramón Fonseca, the Panama firm’s founding partners, and another partner Christopher Zollinger. The new firm was called M.F. & Co. (Belize) Limited and cooperated with BCS in creating companies and acting as registered agents in Belize.

The registered address of M.F & Co. (Belize) Limited is located at #15 “A” Street, Belize City, which is also the office of local law firm Courtenay Coye & Co. It is known that senior partners of that firm, Eamon Courtenay and Christopher Coye, have both been senior employees of the Belize Bank Group in the past, with Coye having held the post of Managing Director of Belize Bank International until April, 2013.

Courtenay was recently appointed as an Opposition Senator for the People’s United Party and Coye has also been tapped to become the party’s Treasurer. The firm of Courtenay Coye & Co. has also provided extensive legal representation for companies and interests related to Lord Ashcroft, most recent of which was the appeal case to the CCJ to strike down the nationalization of BTL.

Further details of the Panama Papers should be released over the course of the next few weeks.