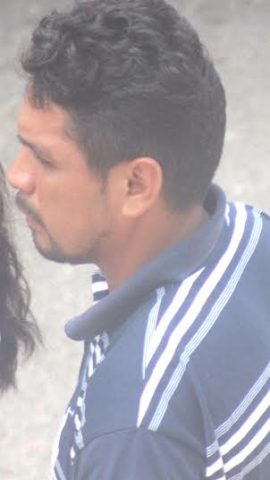 By Aaron Humes: Businessman Jitendra Chawla, also known as Jack Charles, has reported three employees to police for allegedly stealing a pack of Triple-A batteries from his store, 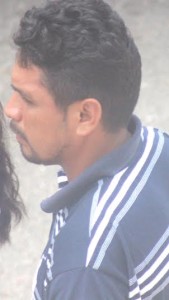 Orange Walk resident Jose Moralez said he took full responsibility for the theft and pleaded guilty to the charge before Magistrate Deborah Rogers.

Magistrate Rogers fined Moralez 300 dollars and he must compensate Charles for the stolen batteries at their value of 208 dollars. Both are due by July 29, 2016, in default six months in prison and further proceedings.

Chawla told police that he discovered the theft around 4 in the evening of April 8, 2016.