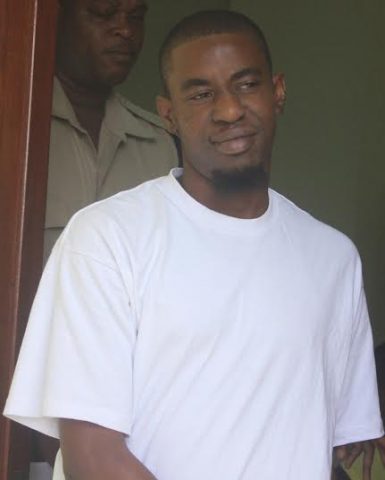 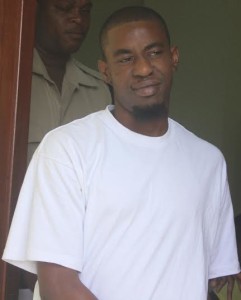 By Aaron Humes: Devon Sankey and Ryan Alvarez were charged with the October 2015 murder of Edward Robinson, shot dead while the two were allegedly targeting 33 year old Jamil Betancourt on North Creek.

However, after five months on remand, Sankey’s charges are withdrawn by order of the Director of Public Prosecutions. He had maintained from the very beginning that he was home in bed sleeping and

could not have been the one involved to kill anyone.

Within moments of getting the good news from Senior Magistrate Sharon Frazer, Sankey fled the court and found the nearest taxi on Albert Street.

Betancourt, the alleged target, is said to have told police that Sankey was at the scene but it was Alvarez who held the gun and shot at him. Robinson was hit in the back with the bullet exiting the chest while Betancourt was shot in the right side of the chest.

Alvarez alone is now charged with murder and conspiracy to commit murder in the shooting death of Robinson, as well as attempted murder, and dangerous harm upon Betancourt.