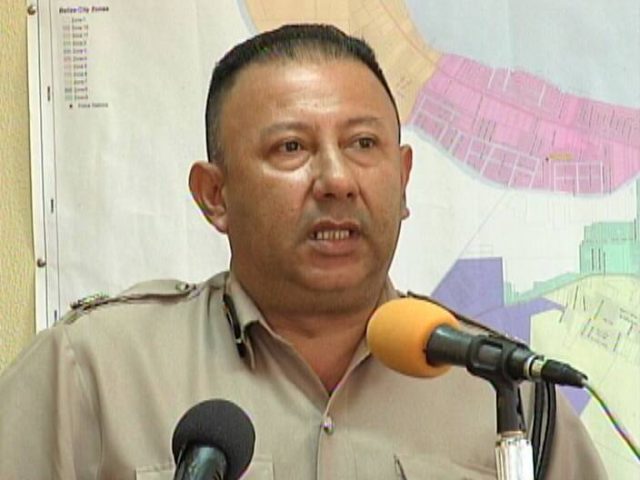 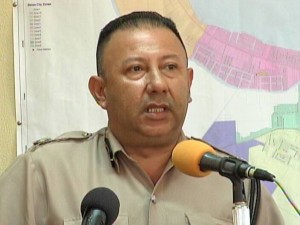 By Aaron Humes: Vendor of San Jose Succotz, Yolanda Valencia, died in August of 2014 when her taxi driven by Yanie Cu was involved in a collision with the vehicle belonging to Deputy Commissioner of Police Miguel Segura. Segura was drunk and his behavior at the scene was captured on video and prompted public outrage.

Last August, her family sued Segura and the Government of Belize for damages and the matter has been settled to the tune of $70,000. Justice Shona Griffith handed down the decision on Tuesday.

Kareem Musa, who along with Brian Neal represented the family, said that talks between both sides had been ongoing, primarily to determine the level of damages as it was clear from the evidence provided to them that Segura was at fault.

Yanie Cu, who also suffered life-threatening injuries, recovered and testified on behalf of the Valencia family, establishing that Segura and he were on the same side of the road and his attempts to veer away from a collision proved not to work.

The Government foots the entire bill as Segura is a public servant – albeit currently under interdiction. He still faces criminal charges for the incident.

We note that Segura’s own witness statement as revealed today suggests that he was taken home for about an hour on the day of the incident before submitting to a blood alcohol test – and that he drank “some whiskey” as he was distraught by his ordeal.

While Musa notes that there is no real way to determine what a life is worth, the established formula takes into account how much longer Valencia would be working and her potential earnings.

Musa said that as part of the settlement terms, the Government has committed to paying this sum within a month and a half from now. He expects that the Government will not delay in disbursing this payment past that time.