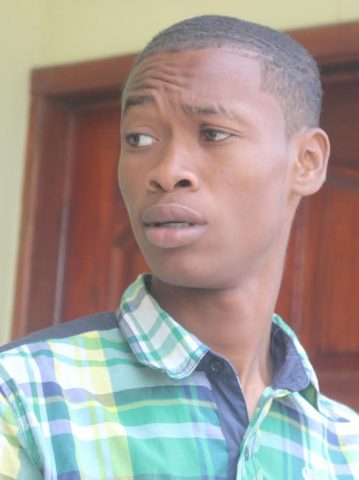 By Aaron Humes: 40 year old Edward Usher of Mayflower Street was shot dead on his doorsteps in broad daylight a year ago this week. 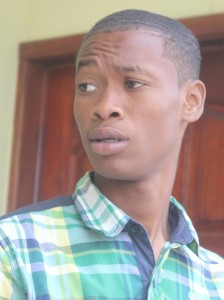 The young man accused of pulling the trigger, Percival Pilgrim, will now stand trial for that murder after a preliminary inquiry concluded today.

Without challenge, Senior Magistrate Sharon Frazer formally committed Pilgrim to trial in the Supreme Court beginning no later than June 21, 2016 and formally asked for any alibi witnesses he may need.

On Saturday, April 11, 2015, Usher, aka “Ghost,” was executed as he was at a two storey house on May Flower Street. Usher’s body was found face up on the steps of the two-storey wooden house, and family and friends gathered in the area as they watch police processed the scene with his bullet riddle body lying motionless.

Police had detain the gunman, believe to be Pilgrim, a resident of Logwood Street, located not far away, shortly afterward.