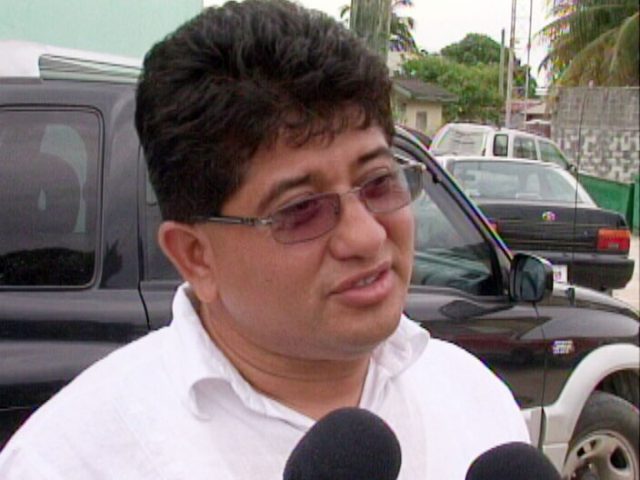 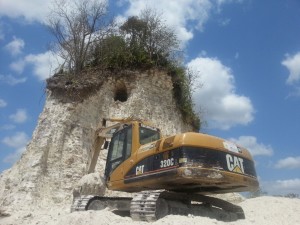 The incident took place on May 10 2013, when Grijalva’s workers bulldozed the Mayan site for road fill, although his men had tried to place the blame on others. 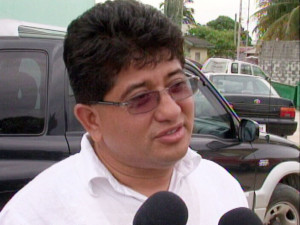 On Monday, all three were found guilty of charges brought upon them on June 28, 2013 by Chief Magistrate Anne Marie Smith who stated that the damage is “irreversible”. Sentencing is scheduled to be read on Thursday April 21, 2016 in Belize City.