Felix brothers to be tried for murder again

Peter Sutherland is accused of robbery and wounding Tony Gillings 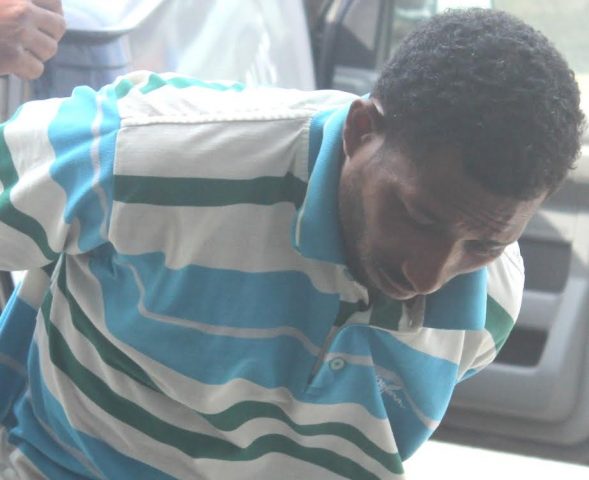 By Aaron Humes: Tony Gillings was robbed and injured in an attack on Sunday morning on the North Side of Belize City. 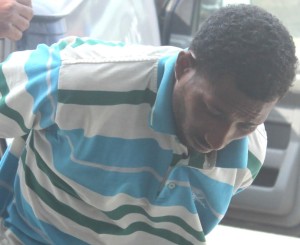 His accused attacker is 29 year old Peter Sutherland who was remanded without bail by Chief Magistrate Ann-Marie Smith after appearing in her court this morning.

Gillings lost a cell phone and wallet when he was confronted as he was about to enter his house at the corner of St. Joseph and Dunn Streets. He was approached by a male who robbed him of his personal belongings and wounded during the attack.

Sutherland pleaded not guilty and returns to court on May 17, 2016.