VIP proposes alternative to ICJ in resolving of Belize/Guatemala dispute 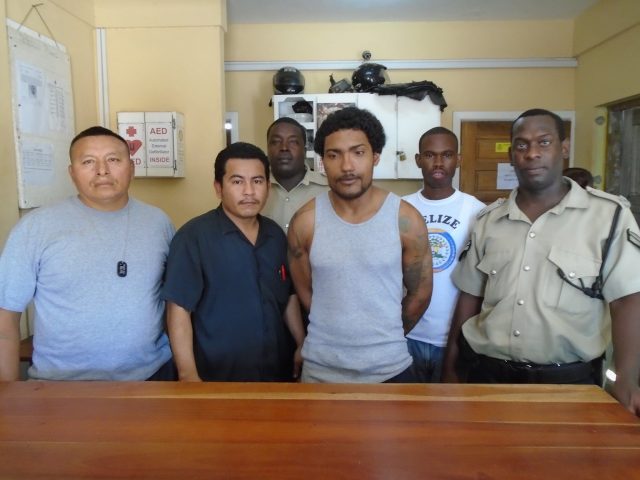 By BBN Staff: Escapee Shane Bennet, was recaptured this morning during a joint operation conducted 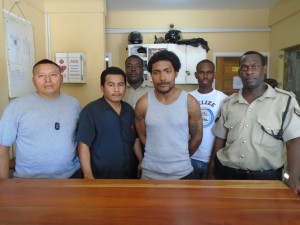 by officers attached to the Special Branch, Crimes Investigation Branch (CIB) and uniformed police from the Placencia sub-formation.

Bennet was found hiding at a home in Placencia village and police believe that he was being assisted by a friend who was also detained.