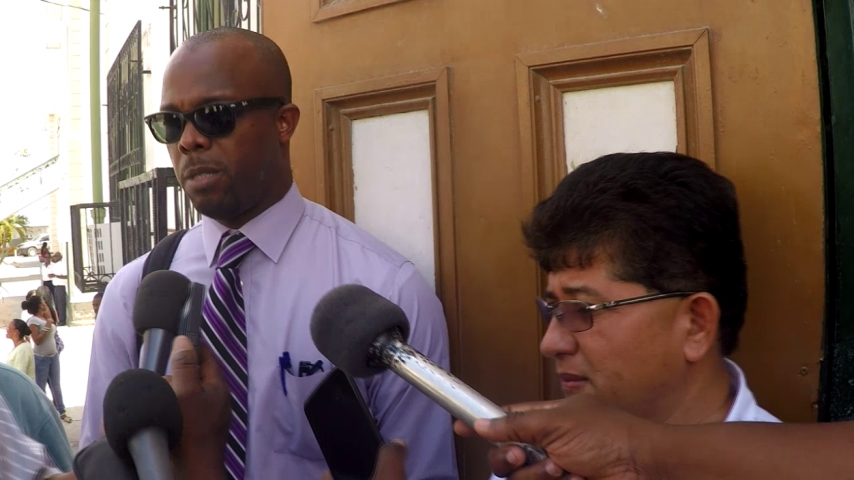 By Aaron Humes: As we reported earlier this week, Denny Grijalva has been found guilty of removing parts of an ancient monument and causing the destruction of an ancient monument. The monument in question is the Mayan site called Noh Mul.  Back in 2013, it was discovered that contractor Denny Grijalva’s company, De-Mars Stone Company, was using the ancient ruin’s limestone structure for quarry material to pave village roads.

Chief Magistrate Ann-Marie Smith’s judgment on Mondaydeclared, quote, “The damage to the mound is irreversible as the excavation has resulted in only the core being left. The Court understands the outrage experienced by the professionals at ‘NICH’…” End quote. Grijalva, his wife Emelda and project manager Javier Nunez, the court said, are to be held liable and accountable for the criminal acts of their servants in illegally excavating Noh Mul.

Grijalva for his part wasted no time throwing himself at the mercy of the court of public opinion, apologizing to the Maya people and the Government and the people of Belize “for what happened.” He added that he hoped to work out an arrangement to place proper signage in the area to avoid a repeat incident.

An appeal may still be considered.