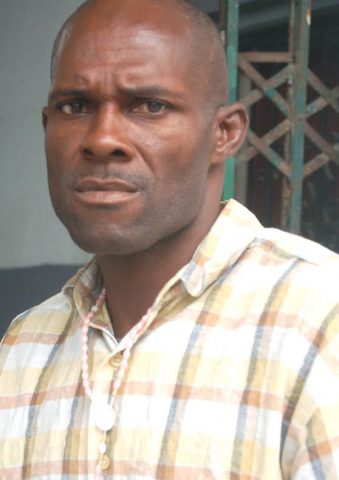 By Aaron Humes: 43 year old Lincoln Flowers of Belize City will spend the next seven years in prison after being caught fondling a woman as she lay in bed sleeping next to her common-law husband. 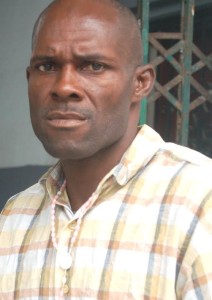 intent to rape and one count of sexual assault.

The couple had gone out for the night on June 20, 2015. On their return home, the man neglected to lock the door to their residence.

They did not know that Flowers lay in wait inside, waiting for his opportunity.

But he made his move, fondling the woman’s private area, and waking her up. She was shocked to find that it was not her partner touching her intimately, but Flowers, and screamed, waking her partner up.

Flowers fled, with his victim’s partner in hot pursuit, and the police were called in. They quickly found and arrested Flowers.

At trial, an unrepresented Flowers first admitted to breaking into the home, then tried to say he had done nothing wrong.

But the story was undone in cross-examination and Flowers was forced to admit the truth.

Chief Magistrate Smith handed down concurrent sentences of seven and 3 years respectively, meaning he will serve seven years instead of ten. In court, Flowers also openly apologized to both his victims, who accepted his remorse as they left following the case’s conclusion.