Keep calm; the western border in Belize is open 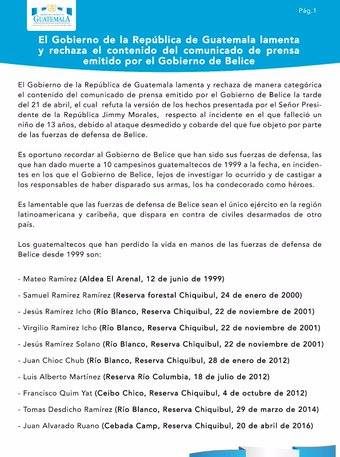 By BBN Staff: A press release issued from Guatemala and directed to the Government of Belize earlier today, refutes our country’s version of events given about the shooting death of 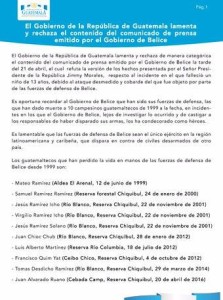 He was allegedly shot by a Belize Defense Force (BDF) soldier in the Chiquibul area on Wednesday and the release states that since 1999, a total of 10 Guatemalans have been shot by our soldiers along the adjacency zone.

It ends by challenging our government to provide proof that Danny Conorque was actually shot by Guatemalans instead of making accusations.